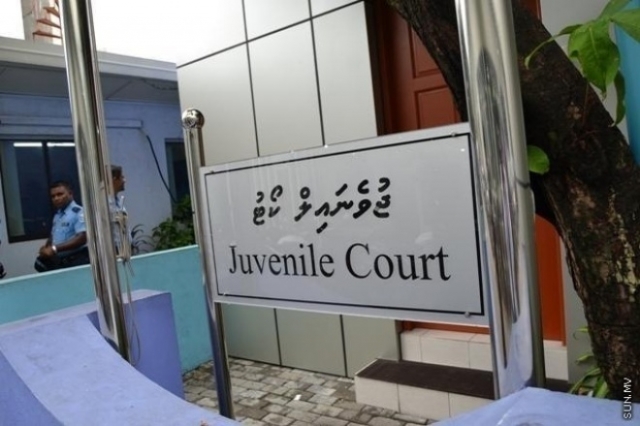 Juvenile Court has found the minor involved in the stabbing of Noor Adam Hassan Fulhu at Indira Gandhi Memorial Hospital (IGMH) on 28 March 2015, guilty of murder and given him the death sentence.

The Juvenile Court verdict delivered today states that four people had testified in court to having witnessed the suspect stab Noor on the left side of his stomach.

The court referred to the Death Summary Report and said that Noor died because the bleeding could not be stopped, and the blood reached the lungs which caused him to go into shock and stop breathing.

The second suspect charged by the State was acquitted.

The court said no one testified to having witnessed any sort of involvement by the second suspect in the stabbing.

Two more people have been charged in relation to this murder. The trials are still ongoing.

Qatar Airways offers up to 30 percent discount from early 2016