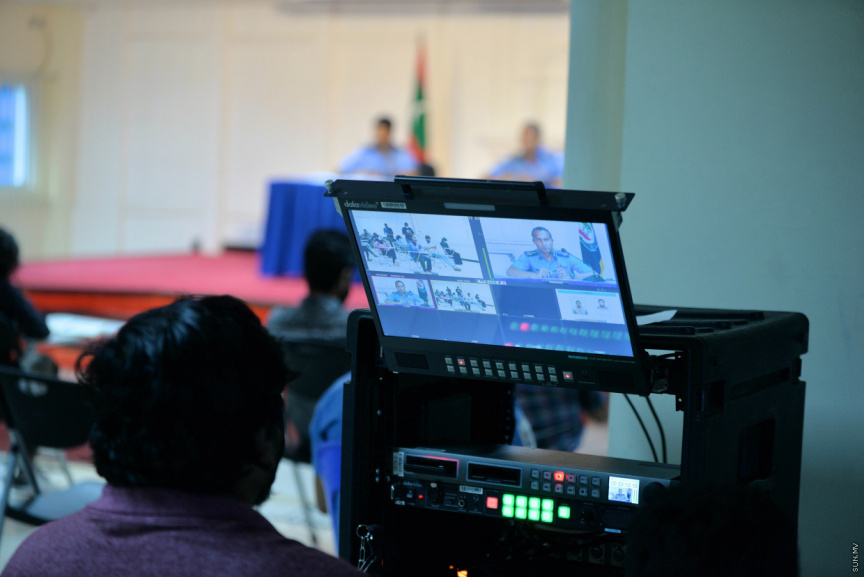 Gender Ministry has fined one local media outlet and reprimanded three more for revealing sensitive information in reporting the murder of a 13-year-old boy, whose body was found dumped in a suitcase in the Maldivian capital earlier this week.

A spokesperson from Gender Ministry told Sun that Avas was fined MVR 2,000, while media outlets Adhadhu, One Online and Vaguthu were reprimanded.

The spokesperson said the media outlets were penalized for violating the dignity of the young boy in reporting the case.

The media outlets were penalized under Child Rights Protection Act, and the regulation formed under the Act.

The media outlets in question revealed the identity of the murder victim, his family issues, and some revealed graphic descriptions of the state of the boy’s body when found.

Revealing information that violate the dignity of child victims of crime is prohibited under Child Rights Protection Act. However, online media outlets are usually penalized by Maldives Media Council, and TV channels by Maldives Broadcasting Commission.

It marks the first time for Gender Ministry to penalize a media outlet.

The young boy was reported missing by his family on Sunday. The police were investigating the case as a possible kidnapping, when the Hulhumale' police received a report on Monday evening of a child being tortured in the restricted area of Hulhumale' Phase II, prompting the police to search the area.

The young boy's body was found in a suitcase in the shallow waters to the northeast of Hulhumale’ Phase II at 02:38 am on Tuesday.

Police have stated they  intend to have an autopsy done to determine the exact cause of death.