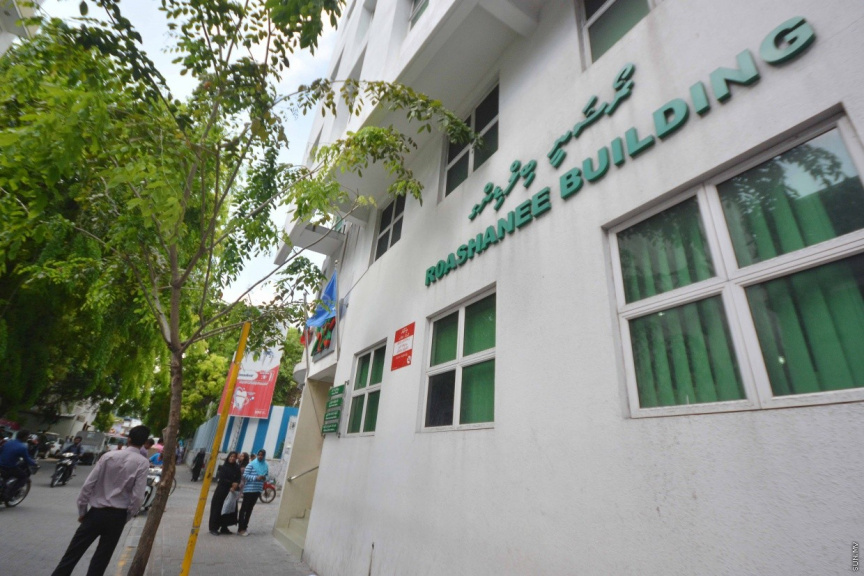 President’s spokesperson Mabrook Azeez said on Saturday that according to Health Ministry, the announcement seeking doctors from India was posted after hiring Maldivian doctors in February, because government health facilities needed more doctors.

The deadline for application is May 15.

The decision, which sparked criticism back when it was first posted, came under renewed criticism again this May when Health Ministry asked for Maldivian medical professionals to volunteer their services for the national COVID-19 response efforts.

He said that the job vacancy announcement was posted under an agreement signed between Health Ministry and Norka Roots in March, and is not related to the national COVID-19 response efforts.

He said that the announcement was posted as part of Health Ministry’s general work to recruit doctors for Maldivian hospitals.

Mabrook said that according to Health Ministry, the job vacancy announcement was posted on the Indian newspaper after recruiting Maldivian doctors who responded to an announcement posted on February 3, because more doctors were required.

“Health Ministry informs us the announcement was posted after the doctors who applied, in response to the work to recruit Maldivian doctors on February 3, were provided jobs. In order to find doctors who were still needed,” he said.

Mabrook said that the opportunity to volunteer was opened because there were some doctors who wished to volunteer their services.

“Some doctors work fulltime in other jobs. The opportunity to register was opened because such doctors wish to volunteer their services on their personal time,” he said.

Mabrook said that the Heath Ministry, in collaboration with Indhira Gandhi Memorial Hospital (IGMH), is also working on recruiting Maldivian doctors to IGMH on one-year contracts.