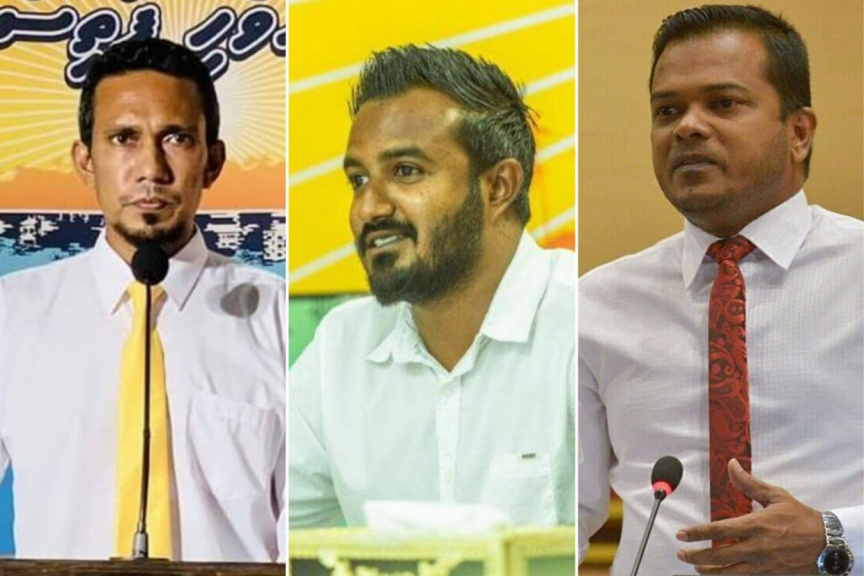 PPM candidate, former Housing Minister Dr. Mohamed Muizzu appears set to be the winner of the race for Male’ City mayor early on. He is currently leading the race with a margin of 3,791 votes.