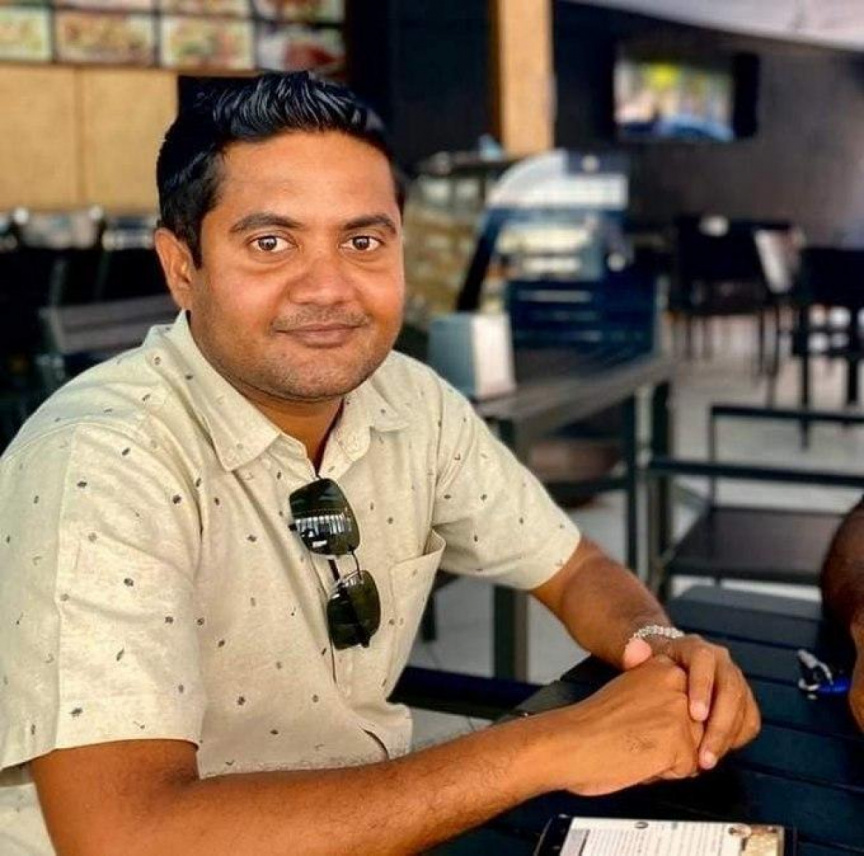 Secretary-General of Guesthouse Association of Maldives (GAM) Saudulla Ahmed Hassan has been suspended over allegations of sexual harassment.

Saudulla who is the National President of the Fuvahmulah constituency of MDP is accused of sexual harassment and groping an administration staff of GAM.

“The allegations were first shared with an executive committee member. She said that it was difficult to return to the office due to such incidents. The accusations were shared on June 16.” Said an official of the association who spoke with Sun.

When the matter was brought up, two members of the ExCo said that it was “a personal matter, that should be left alone.”

A letter signed and sent by the-then GAM president Moosa Naasih read that Saudulla is dismissed due to a matter under investigation by the internal affairs committee. The letter was dated July 5.

However, Naasih resigned from his post today stating that the matter was not being investigated thoroughly. Naasih resigned due to his belief that he should no longer be performing the responsibilities of the post in a short statement announcing his resignation.