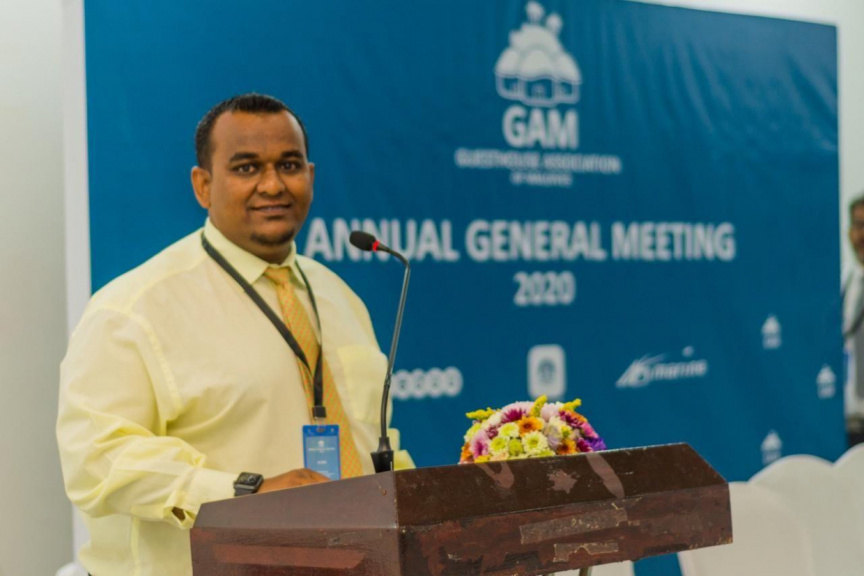 The President of the Guesthouse Association of Maldives (GAM) Moosa Naasih has abruptly resigned.

Naasih resigned over an alleged accusation of sexual harassment presented to the internal committee of the association, which was not investigated.

The complaint was lodged on June 23, and Naasih resigned due to his belief that he should no longer be performing the responsibilities of the post in a short statement announcing his resignation. It is believed that the complaint was made concerning another senior official of the association.

Minister Ali Waheed later said that “he was proud to have served”.