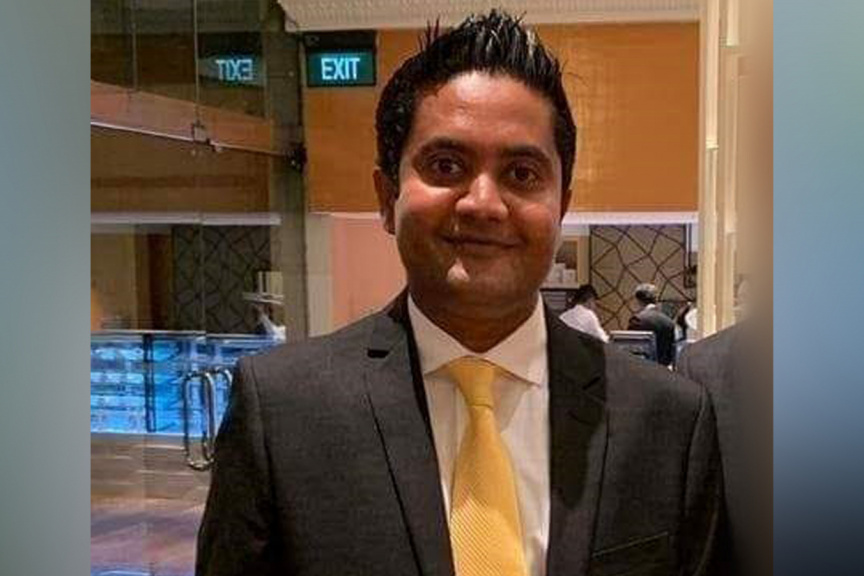 The former Secretary-General of Guesthouse Association of Maldives Saudullah Ahmed Hassan Didi who was embroiled in sexual abuse allegations was re-elected to the same post again on November 1, 2020.

The former Secretary-General of Guesthouse Association of Maldives Saudullah Ahmed Hassan Didi who was embroiled in sexual abuse allegations has been re-elected to the same post again.

He was elected to the post in the by-elections held yesterday.

Saudulla was relieved from his duties at the association after a management committee meeting on July 10 with the vote of all 14 members present at the meeting.

Saudulla was accused of sexually abusing a female administrative staff of the association. An individual from GAM, who spoke with Sun said that Saudulla had groped the staffer and abused her sexually.

Two members of the executive committee had brushed off the case when they were informed by reportedly saying that it was a personal matter.

GAM President back then, Moosa Nasih had sent a letter to Saudulla temporarily suspending him from his duties due to a matter under investigation by the internal affairs committee of GAM. The letter was sent on July 5 before his effective dismissal.

Nasih himself later resigned from GAM, saying that the case was not being investigated effectively. GAM announced for applications to its seats last month.

The newly elected members of GAM are:

Only the position of SG was elected through a by-election. Saudulla won the vote against Abdulla Rasheed (Rasdhoo Atoll Residence). The remaining members were all appointed because they were the only candidates that met the requirements.

Cases from resorts to be isolated on separate island