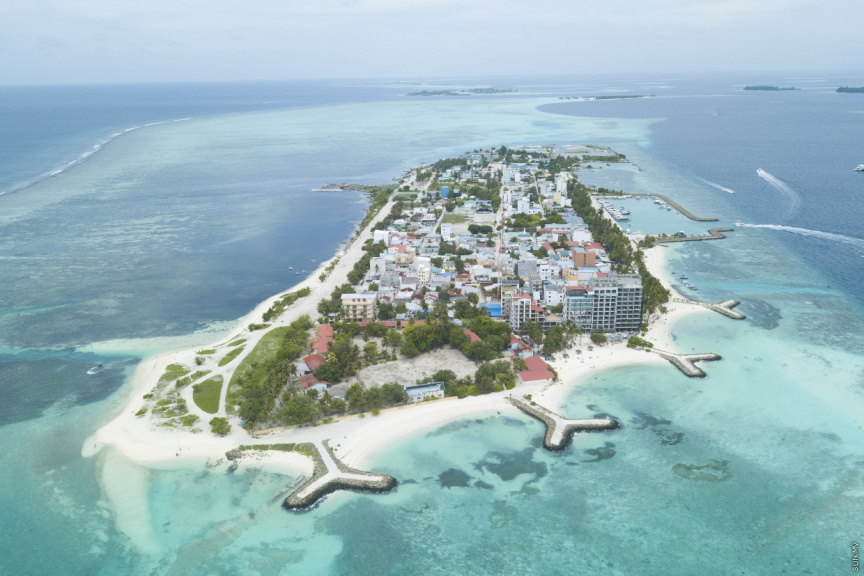 The popular local tourism island of K. Maafushi where a number of guesthouses are located.

Guesthouse Association of the Maldives (GAM) has expressed concern over the delay in the reopening of guesthouses.

A statement by GAM read that the delay was applying salt on the wounds of the already strained guesthouse industry facing financial difficulties due to COVID-19.

The tourism recommencement guideline issued by the government previously had set the initial date for the reopening of guesthouses in the country to August 1. However, due to circumstances related to the virus, the date has been pushed back by a month.

Gam, said that bookings are being made under previously set date of August 1. The association reminded that it was also privy to the meetings held to form the guideline and even noted that MMPRC marketing materials cited that guesthouses in the Maldives would reopen in August.

However, the sudden reversal of the decision by the government has caused hardships to the industry which caused concern among industry stakeholders, read the statement by GAM.

The statement also noted that while safaris gyms and spas where close contact is unavoidable, are permitted to reopen, the broad industry of guesthouses were still being kept shut, which threatened existence of the industry. GAM noted that the guesthouse industry was also partaken by many small businesses in the country.

Health Minister Abdulla Ameen said that based on the situation of the virus in the country, the government would be taking steps, and the delay in guesthouse reopening was a result of this.

“It is estimated that guesthouses would reopen in September, based on the spread of the virus, within atolls and the current figures of the virus.” The Minister had said.

Maldives effectively closed down its borders for almost four months due to COVID-19. Borders were reopened and tourism was recommenced on July 15. However, tourism is restricted to isolated resorts in uninhabited islands.