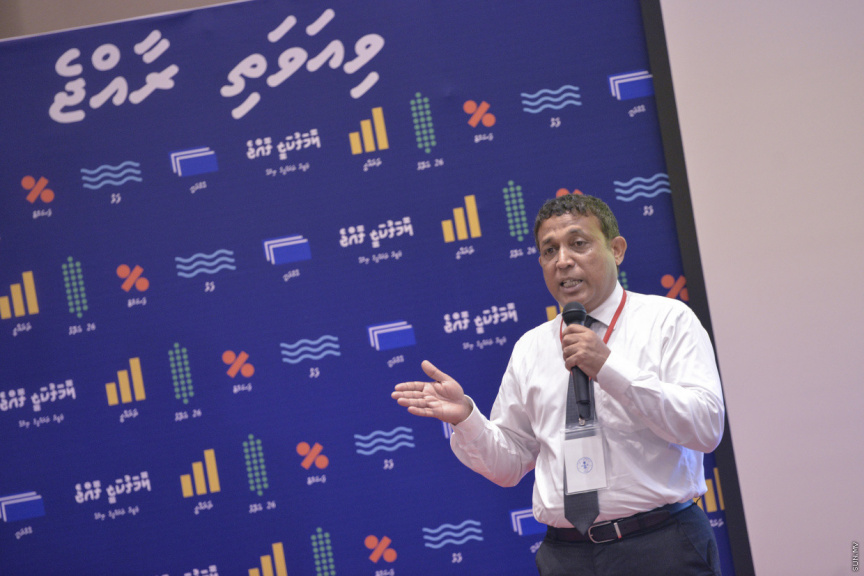 Parliament’s Government Oversight Committee has voted in favor of approving the appointment of Mohamed Aslam as the Minister of National Planning, Housing and Infrastructure.

The committee gave its approval in a unanimous vote last week.

Mohamed Aslam was appointed as Minister of National Planning, Housing and Infrastructure on June 14.

His appointment was sent to the Parliament for approval on June 15, under Article 129 (d) of the Constitution, which establishes that all ministerial appointments need to be approved by the Parliament.

The decision to dissolve Ministry of Housing and Urban Development had followed the resignation of former Housing Minister Aminath Athifa. She tendered her resignation on June 10 citing health reasons.