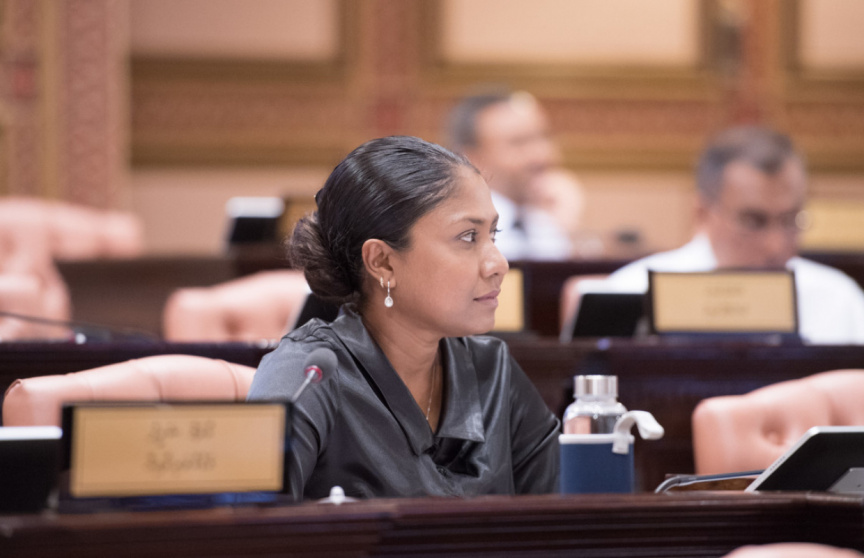 The Parliament, on Wednesday, voted in favor of the sunset bill drawn up by the government to postpone the local council elections.

The bill was passed with the unanimous vote of 63 parliamentarians during the virtual sitting this afternoon.

Drafted by the Attorney General’s Office, the Special Bill on Local Council Elections 2020 was submitted to the Parliament on behalf of the government by Thulhaadhoo MP Hisaan Hussain.

It declares that the elections will not be held until State authorities declare there to be no cause for a public health emergency.

It allows the elections to be postponed as late as January 6 next year.

The bill was accepted into the Parliament on Sunday, and passed by the Parliament’s Independent Institutions Committee on Tuesday.

The committee had made two key amendments to the bill; adding clauses to establish that the women’s development committee elections must also be held along with the local council elections, and that permanent voter registry work, re-registration and, reallocation of ballot boxes, as well as the work surrounding the number of voters, must be conducted again when the election is held.

The government has also submitted a separate bill, a constitutional amendment to extend the term of current councilors until such time as an election is held to elect new councilors.