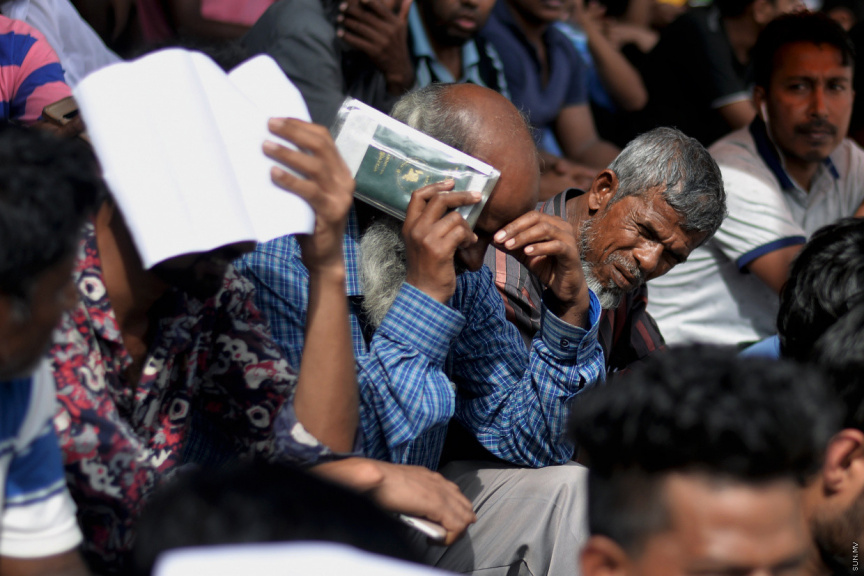 A street brawl that took place between migrants in Male’ city today has left one person injured.

Police received reports of the altercation that took place in an alley in front of MIRA in Ameenee Magu around 15:45 today.

According to the authorities, one person suffered head injuries and another suffered a shoulder injury. Police stated that the violence was being investigated.

The violence today follows similar reports of a fight between two migrants in the capital last Sunday.

Individual attacked and wounded near Mulee’aage

Student injured in a violent altercation at KS

Indian who attacked elderly local to be deported