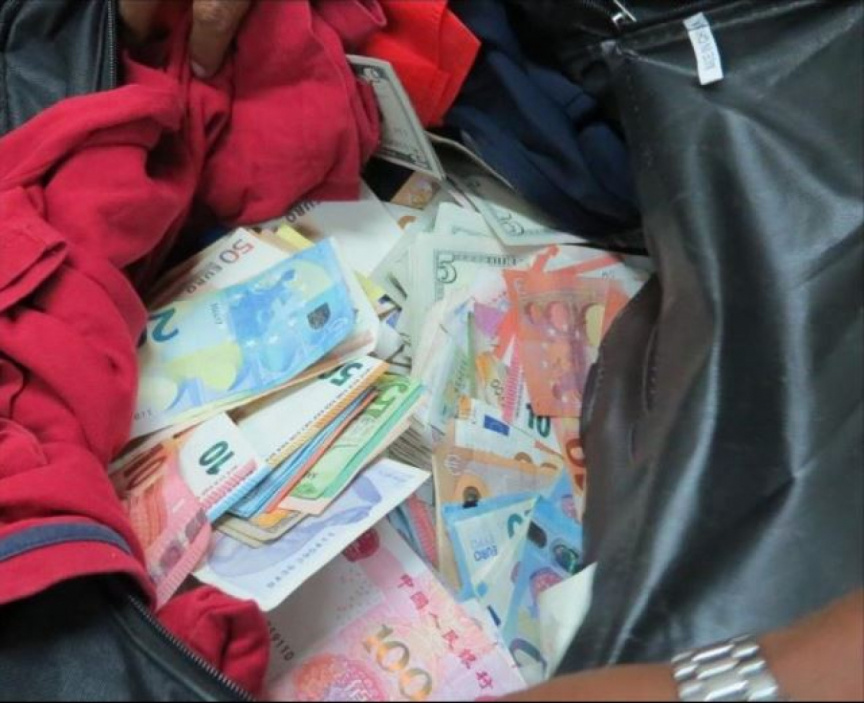 According to Customs, the foreign currency seized in the interceptions - which spanned the last two months – from December to end of January - was valued at MVR 4 million.

The third interception took place on January 22 and involved a 31-year-old Maldivian male who attempted to smuggle out MVR 1.3 million in foreign currency.

All three cases have been forwarded to Maldives Police Service for criminal investigations.

Counter-Money Laundering and Terrorism Finance Act requires the export of foreign or local currency exceeding USD 20,000 to be declared with the Customs.