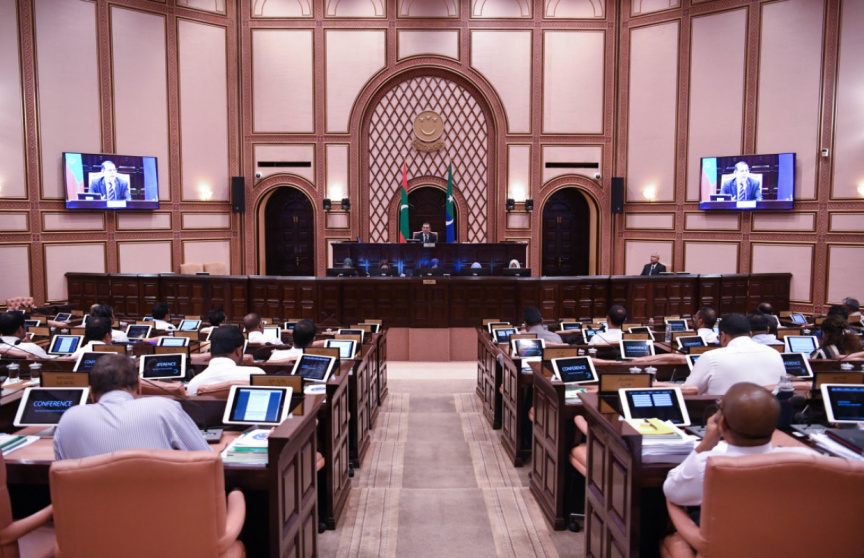 The Parliament has approved to appoint retired Colonel Ahmed Jihadh from V. Dhivethi to the National Integrity Commission (NIC).

Jihadh's name got the approval of 78 MPs, however, the President had chosen former JSC member Shuaib Abdul Rahman as the President’s preferred candidate in the list sent to the Parliament. Committee on Independent Institutions also followed suit when it assessed the names and Shuaib was given preference over the remaining candidates it forwarded to the Parliament.

Shuaib’s name, nevertheless, did not get the approval from the Parliament with 62 MPs voting against Shuaib. Four MPs abstained from the vote. The next name on the list was Colonel Jihadh’s which gained the majority votes.

The NIC is tasked with ensuring the integrity of all law enforcement agencies and its employees and investigating such cases.

Shuaib at top of shortlisted candidates for NIC

26 apply for NIC, including ex-President of NIC

Parliament approves Mahzoom to MIRA's board