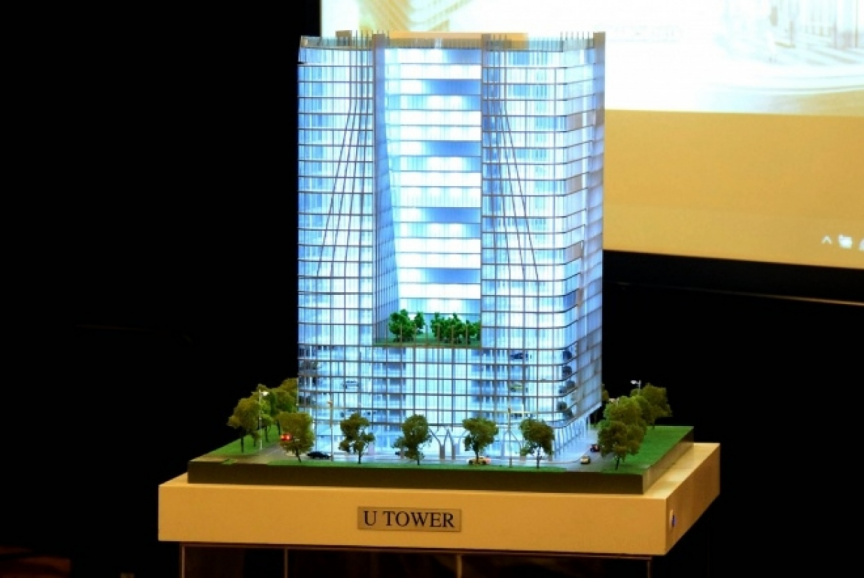 WZR Property had been contracted to build a 25-story office complex to relocate Finance Ministry headquarters.

According to Malay Mail, WZR Property lodged a case against the Maldivian government for an alleged breach of contract with the Asian International Arbitration Center on Tuesday.

It claims that the new Maldivian government had expressed reluctance to proceed with the project, and that the firm had not been paid for the work it had carried out so far.

According to WZR Property, the project had been valued at nearly USD 123 million when it won the bid and was awarded the contract on February 1, 2016.

It signed the contract agreement on March 1, 2016.

The new Finance Ministry office complex was originally scheduled to be built at the vacant plot next to its current headquarters in Male’ City. The land was cleared and prepared for construction work before the government scratched its earlier plans and decided to build the complex in suburban Hulhumale’. The government announced its change of plans in October, 2018.

He accused the Maldivian government of trying to buy time by behaving in a non-committal manner.

The firm has announced the intention of filing for an additional USD 30-40 million in compensation if the Maldivian government decided to cancel the project.

According to Malay Mail, the Maldivian Ambassador to Malaysia, Visam Ali, declined it request for a comment.

She said a comment would hinder the consultations and negotiations underway between WZR property and the Maldivian government regarding the issue.

The 32,500 square foot property was originally contracted to be completed within 32 months.

The decision by WZR Property to file for arbitration follows an earlier statement by President Solih that the government estimated compensation payment to various companies for breaches of contracts by the Maldivian government to rise above MVR 6.8 billion.