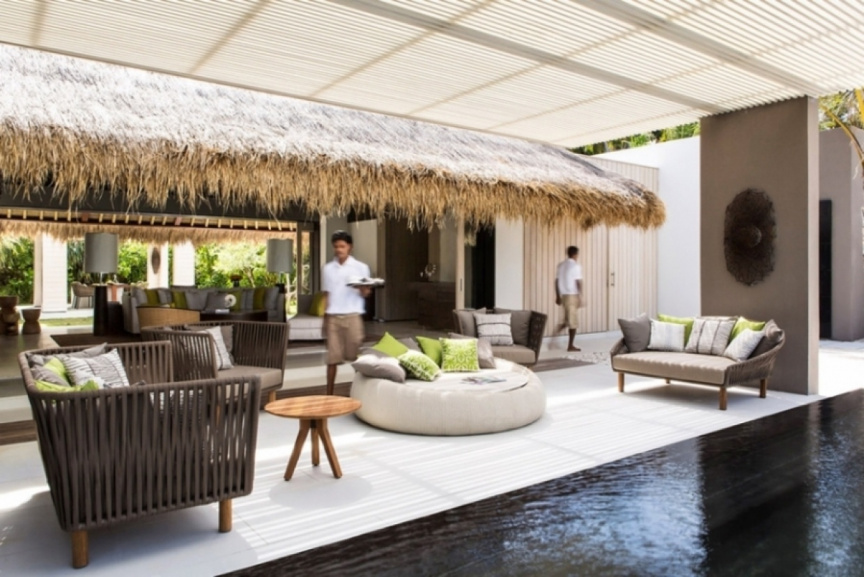 The Tourism Minister Ali Waheed has stated that the Ministry has inspected more than 1000 properties in 20 different atolls of the country by the end of September 20.

The Minister was speaking at a news conference regarding the work of the Ministry when he stated that the inspection program carried out along with security forces had inspected 1061 properties. These properties include 81 tourist facilities in inhabited islands, 143 resorts, three yacht marinas, 535 guesthouses, and 194 dive centers.

A report regarding the inspection will be sent to the President, according to the Minister.

"We are conducting this inspection in the hope of raising and improving the standards. In light of this inspection, we will create a registry of resort employees. We will also bring policy changes on behalf of the government." said the Minister.

The Minister also stated that this inspection will be carried out annually. The properties will be notified of the issues noticed from the results of the inspection, according to the Minister.

"This is a huge step we have taken as a regulatory body. The inspections will be carried out after May Day next year after giving an adequate amount of time for properties to correct any issues. We will also give an inspection sticker after the process. The sticker will be sent along with the issues by January 1. Tourist operations will be allowed if the minimum standards are fulfilled." said the Minister.

This year has seen several incidents occur at tourist properties. Increased incidents of drowning had led to the commencement of inspections on February 7.

Maldives showcased at FITUR 2020 in Spain