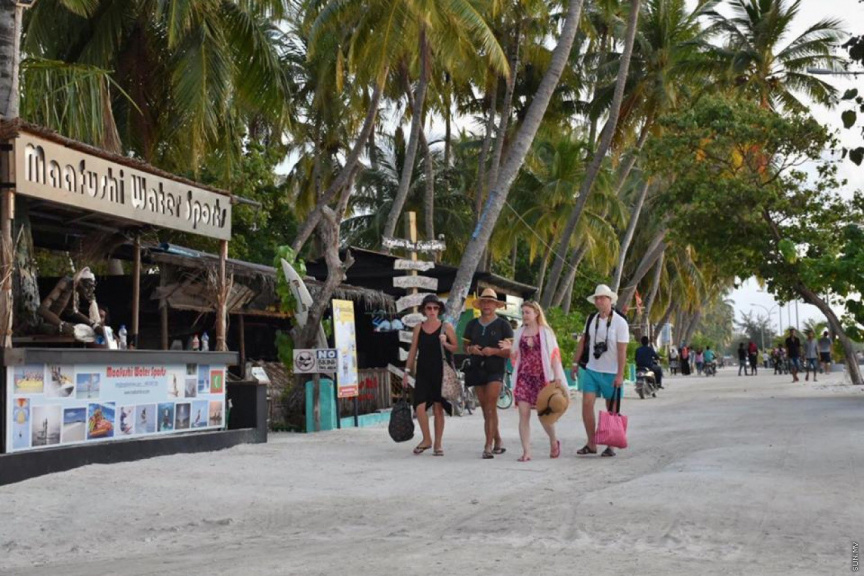 Tourism Ministry has announced a 12.4 percent rise in tourist arrivals in August compared to the same period last year.

Records for the month of August show China leading as the top source market, following by India, Italy Germany, and the UK.

It also shows significant growth in the American and European markets with 25 percent and 15.6 percent improvements, respectively.

An average of 46,145 beds out of 49,731 beds registered at Tourism Ministry by end of August were operational, and the average occupancy rate of tourist facilities stood at 63.6 percent.

There was also a 12.4 percent increase in average nights spent by tourists during the period – with average duration of stay recorded at 6.3 nights.