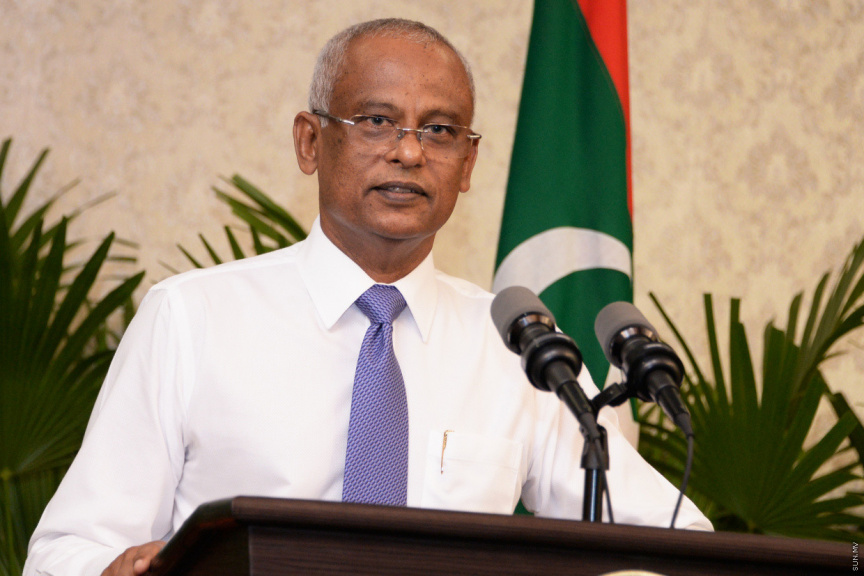 Solih’s predecessor, President Abdulla Yameen Abdul Gayoom, during his five-year tenure, declined to personally address the UN General Assembly, and instead delegated the task to his Cabinet ministers.

The UN General Assembly is scheduled to be held at the UN headquarters in New York from September 17 to 30, and will be attended by multiple global leaders.

A government official reported to Sun that Maldives will be represented at the upcoming UN General Assembly by President Solih.

However, the decision is yet to be announced via an official government channel.

The annual UN General Assembly is a global platform for leaders of member countries to discuss a wide array of domestic, regional and global issues.