The death of the ''Chief Teacher'' leaves Nolhivaranfaru in silence 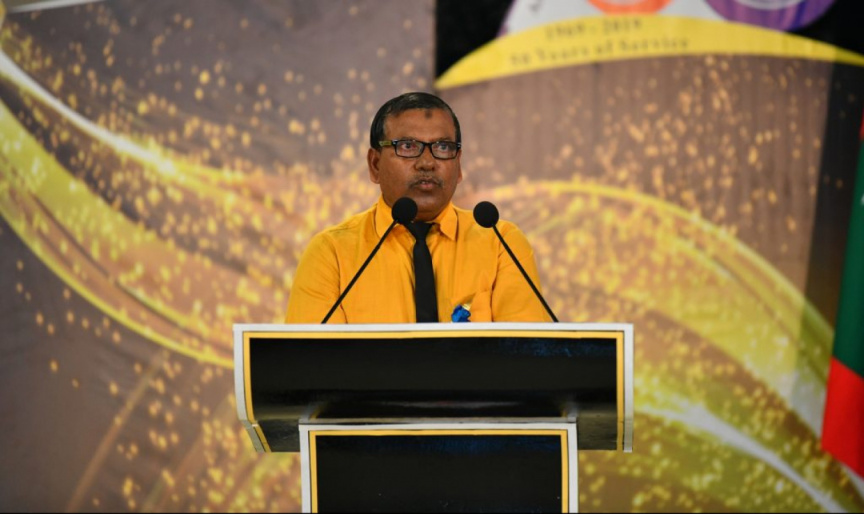 The "Chief Teacher" of Nolhivaranfaru has been described as a super teacher by the Education Minister.

One of the victims of yesterday's tragic incident was Hussain Abdulla, who had gained the love of a lot of people from Nolhivaranfaru. The death of the man known as the "Chief Teacher" by his beloved students was a shock for everyone from the island. Along Hussain, his wife, his daughter, and his granddaughter also passed away in the incident.

He was a mentor to a lot of students graduating from Nolhivaranfaru school. Capable, knowledgeable and full of insight on education, Hussain Abdulla's death silenced the whole island.

A man who had served the school for 34 years during its 50 year lifetime, the Chief Teacher had spent 16 years running the school and had recently received an award from the Vice President Faisal Naseem at the ceremony celebrating the school's 50th anniversary.

Education Minister Dr. Aishath Ali had described Hussain Abdulla as a "Super Teacher" and a man who would remain forever in the hearts of his students and everyone from Nolhivaranfaru.

This is not just a loss for Nolhivaranfaru, but to the whole education sector and the whole country as well. The Maldives has lost a beacon of light in the education industry with the loss of Hussain Abdulla.