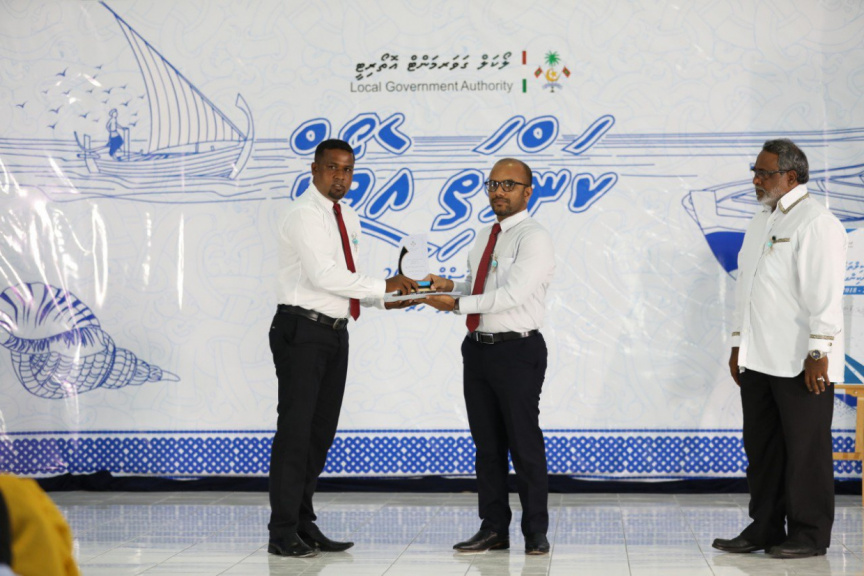 The best performing councils of the past two years have been awarded by Local Government Authority (LGA).

Councils are requited to submit the necessary paperwork as required under Local Government Authority Act to be eligible for the Kangathi Award, and are ranked based on a performance index.

The councils which ranked the highest on the performance index for 2017 and 2018 were conferred their awards in a ceremony last Friday.

No island council was selected first place in 2018.