Imad’s body being brought to Maldives for burial 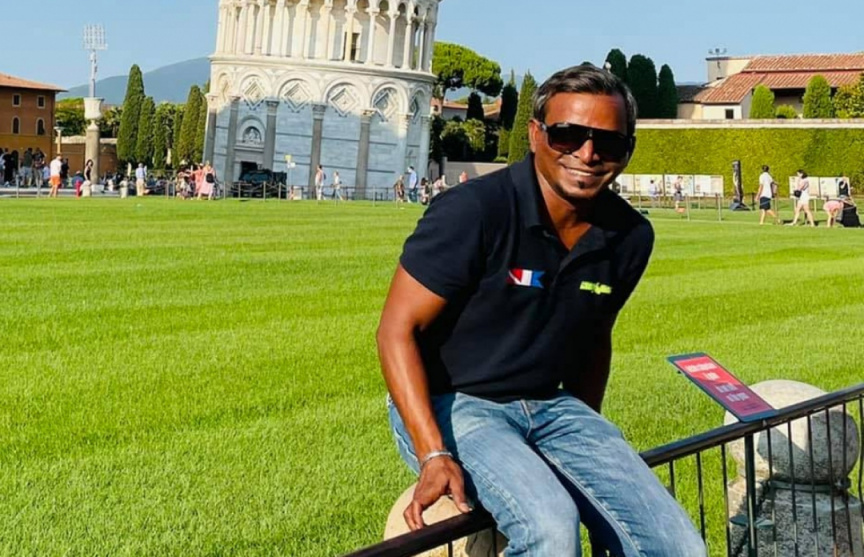 The family of the Maldivian man who was found dead in Italy reports they are working on bringing his body to Maldives.

His mother-in-law found him hanged in the yard of his home. Some of his family members believe he was murdered.

A family member told Sun on Saturday evening that they have requested the Maldivian Foreign Ministry to transport his body to Maldives, and that they have been informed the ministry is working on making the necessary arrangements.

The family wishes for his body to be buried in Maldives.

Imad’s family believe some of the details of his death to be suspicious, including the fact that his phone was destroyed.

Imad had been married to his wife for 10 years. Imad, who had previously worked on a liveaboard, had travelled to Italy in May after visiting Nolhivaranfaru to work on opening a guesthouse.

His wife and father-in-law were in Nolhivaranfaru at the time of his death.