Minister announces plan to build a Cargo Villa in Hulhumale’ 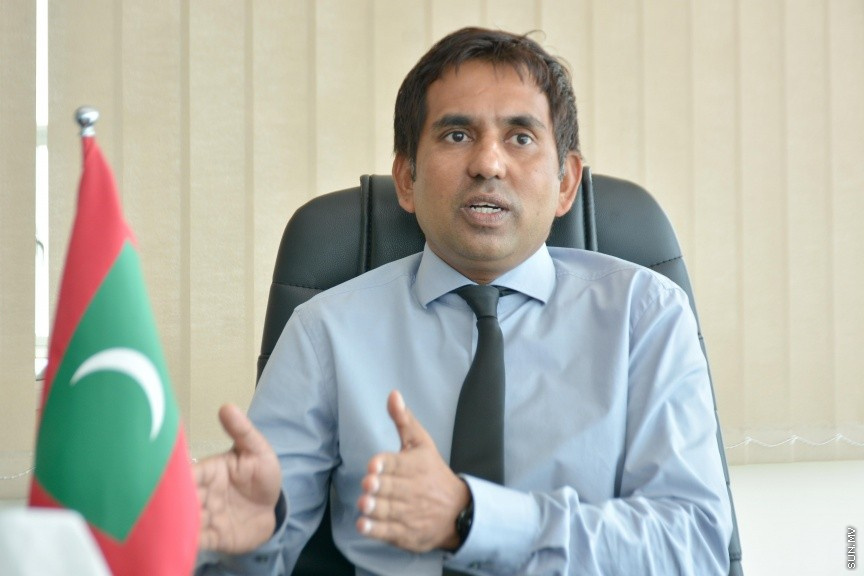 Minister of Economic Development, Mohamed Saeed has announced the decision by President Abdulla Yameen Abdul Gayoom to build a Cargo Village in Hulhumale’.

Minister Saeed announced the plan during his speech as chief guest of Travel Trade Maldives’ Hotelier Summit which was inaugurated at Bandos Island Resort this Monday morning.

“This will mean bonded cargo, air-to-sea cargo headed to resorts, and fish exported as sea-to-air cargo can be exported from Hulhumale’,” said Saeed.

Saeed, during his speech at the opening of the Hotelier Summit, shared information regarding the current administration’s economic development projects with participants of the summit.

“If you give President Yameen five more years, Maldives will be an economic success in this region,” said Saeed.

20 OFID-funded projects to be run this year