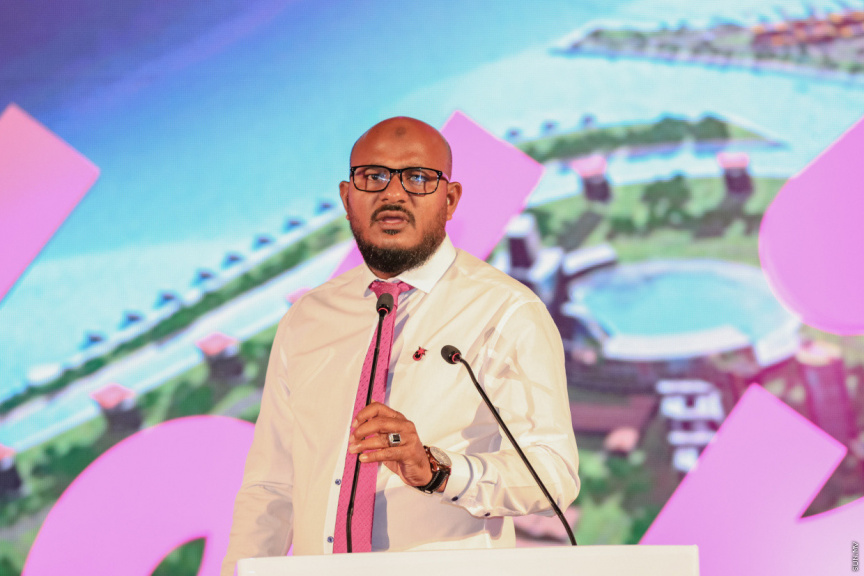 PNC has called on to investigate the death threats against the party’s Deputy Leader, Hulhumale’ constituency member of Male’ City Council Ibrahim Shujau.

A statement released by the opposition PNC-PPM coalition on Friday strongly condemned death threats against Shujau by a person who replied to one of his tweets.

The coalition urged protection for Shujau – and called to investigate the person behind the death threat and take action accordingly.

Underscoring that it was the responsibility of the government to probe and take action in cases of individuals harassing and threatening prominent political figures – the opposition coalition, in their statement, urged to investigate such cases as serious matters.

The opposition coalition stressed that such cases cannot be overlooked.

Shujau is a significant figure in the opposition coalition’s political activities. He is also vocal on social media platforms.