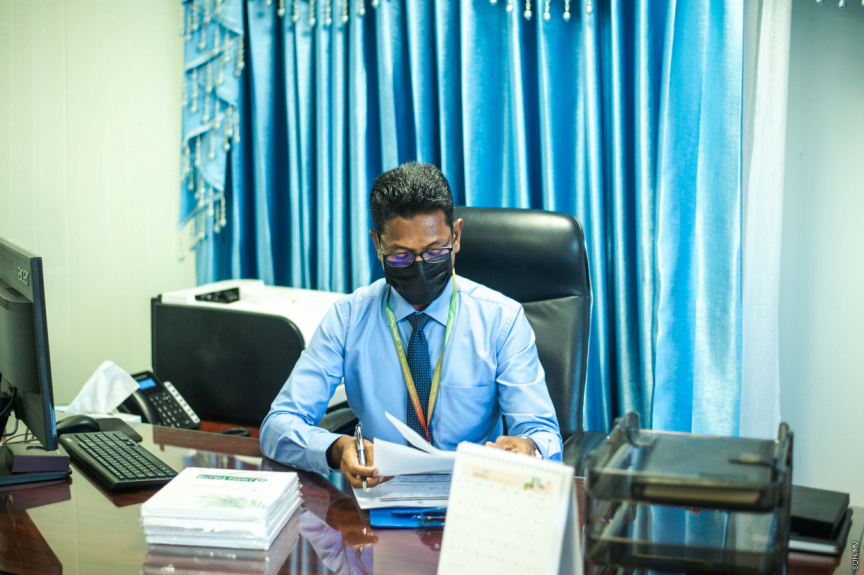 Employment Tribunal has issued an order to prevent the appointment of a new principal to Arabiyya School pending the outcome of the case lodged over the dismissal of the school’s former principal.

The decision sparked protest from the school's parents.

On Sunday, the tribunal issued an order instructing the Civil Service Commission to halt appointment of a new principal to the school pending the outcome of the case.

Shujau had also sought an order to continue to serve as the school’s principal pending the outcome of the case. However, the request was denied by the tribunal.

The school’s parents, unhappy with the decision to dismiss Shujau, express lack of confidence in Hussain Saeed’s ability to manage Arabiyya as well as Iskandhar.

Education Ministry described the move as an important change to strengthen the administrative operations of Arabiyya. The ministry also said that Shujau had been transferred to a department within the ministry. However, they did not specify the department.

Shujau’s dismissal had come amid a social media campaign by the parents voicing concern over the poor condition of the school’s temporary building, and the delay in construction of the new building.