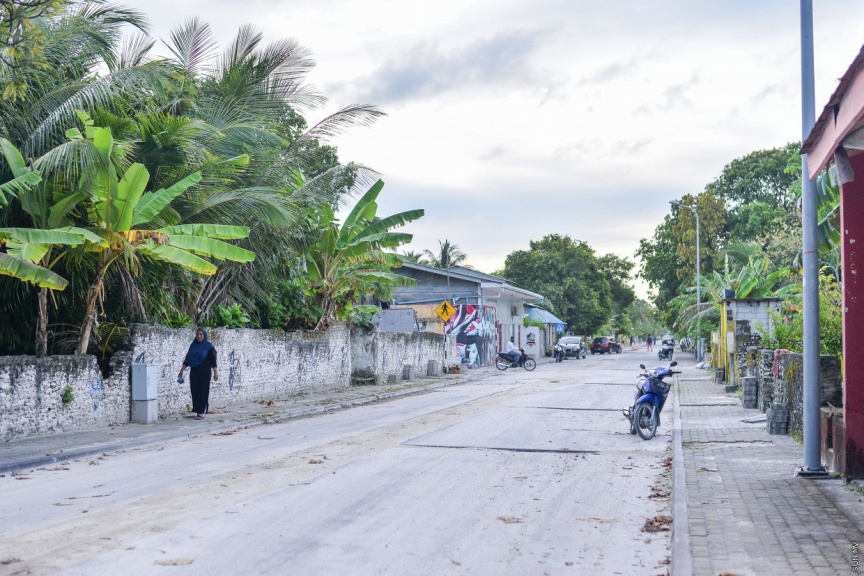 She detailed that when the land use plan was submitted to Planning Ministry for approval, the Ministry had instructed to exclude some the land plots, and some areas need be declared as green zones.

“The land use plan was amendment and submitted on three occasions. That is because different changes were required for it,” she added.

She explained that the approved land use plan comprises of 298 land plots to be issued before the end of the current council’s term in 2026. Salma added that the land plots will be issued through different phases.

“The land use plan also includes issuing land to develop 75 flats,” she noted.

Underscoring that administrative work regarding the issuance of land plots were presently underway – Salma said that as soon as the work is complete, an announcement will be made regarding the land plots with further details.

Salma stressed that it has been years since land plots were last issued from Feydhoo. Therewith, she said the issuance of land plots this time around will end the long wait by residents.

Speaking further regarding the land use plan, Salma emphasized the hard work by council staff in its formulation, having spent over two months on the work.

She added that the council undertook the land use plan formulation by themselves as the company initially contracted the work had failed to make any progress.