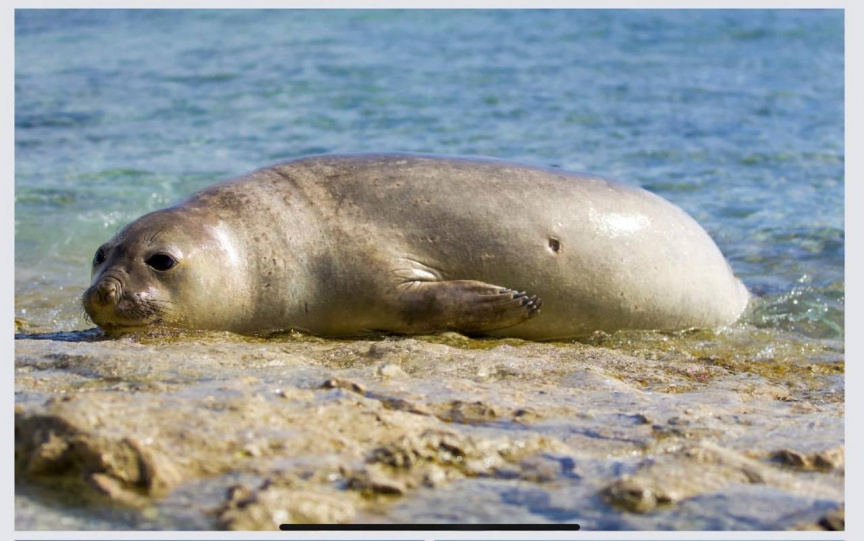 The Addu City Council on Monday released a statement asking the public not to disturb the seal that has been beached near Hithadhoo.

In the council statement, it was noted that a seal was a rare sight, hence many have been gathering to take pictures with it and some have even attempted to feed it.

However, noting that seals are independent creators, the council urged the public to refrain from getting too close for pictures or try feeding them.

“This council urges the public not to act in a manner that disturbs the creature.”

Additionally, the statement thanked the public for their support of such announcements made by the council.

This is the second time a seal has been spotted near the island, within a span of a single week.

When the first one was spotted, Maldives Police Service and Maldives National Defence Force (MNDF) arrived in the area, the seal was no longer to be seen.

Following that, Environmental Protection Agency (EPA) issued a statement urging the public to refrain from attempting to catch or harm animals such as seals that are spotted in Maldives from time to time like this.

EPA also noted that this particular species of the seal was not harmful to humans.