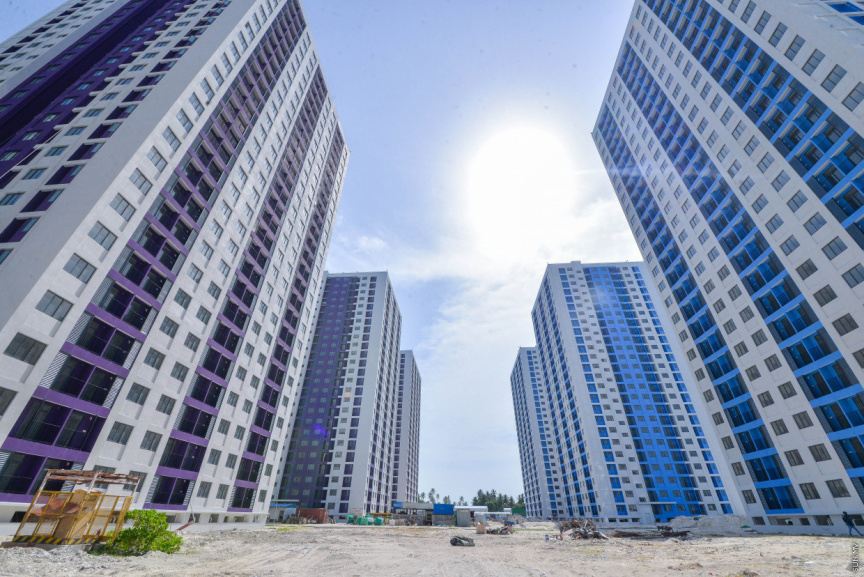 Police have arrested a suspect in connection to the mob attack on a male school teacher accused of sexual abuse of a male student in suburban Hulhumale’.

The mob attack took place on the night of August 23, near the Hiyaa flats in Hulhumale’ Phase II.

The incident was recorded on video.

In the video, a group of people confront the teacher and accuse him of abusing multiple fourth graders at the school. The teacher responds that he abused only one student.

He was made to strip down to his underwear and repeatedly beaten by the mob.

Police said they arrested a 36-year-old male in connection the attack on the teacher on Wednesday.

However, the teacher wasn’t arrested until August 23, after the attack on him. He has been remanded in jail pending the outcome of his trial.

Following the mob attack, police issued a statement urging people against taking the law into their own hands, warning that people who carry out vigilante attacks will be investigated and taken legal action against.