Dr. Jameel: Govt. moving away from a society based on Islamic creed 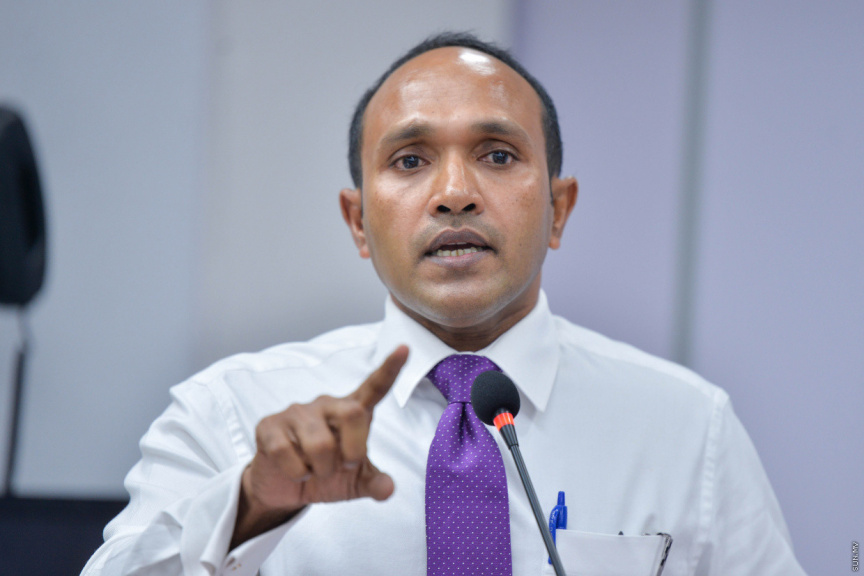 Former Maldivian vice president Dr. Mohamed Jameel Ahmed states the current administration had always moved away from a society based on patriotism and Islamic creed.

Jameel told Sun he had repeatedly said the people heading the current administration did not have good intentions in anything they did.

“This is what I have been saying from the start. Their intentions will never be pure. The actions being seen from top government officials that go against Islamic principles and Maldivian traditions are further proof of this,” he said.

Jameel said that Maldives was a 100 percent Islamic country, and that the immoral acts which have begun surfacing were embarrassing and frightening.

He said that though the people committing such acts must be punished, the current administration, while it failed to prioritize promoting Islamic values and virtues, was also failing to take any action to stop such anti-Islamic acts.

Jameel said that the time had come for all politicians of a patriotic mindset to come together and set aside their differences for the sake of the country.

He said that the presence of people who committed such acts within the government constituted to support for such acts.

Jameel's comments come in response to the recent leak of photos and videos allegedly showing high-profile individuals in compromising positions.

The third was the video which allegedly shows Abdulla Naseer Ibrahim, former RaajjeTV reporter, performing oral sex on an unseen man - who is rumored to be Hoarafushi MP Ahmed Saleem (Salle).