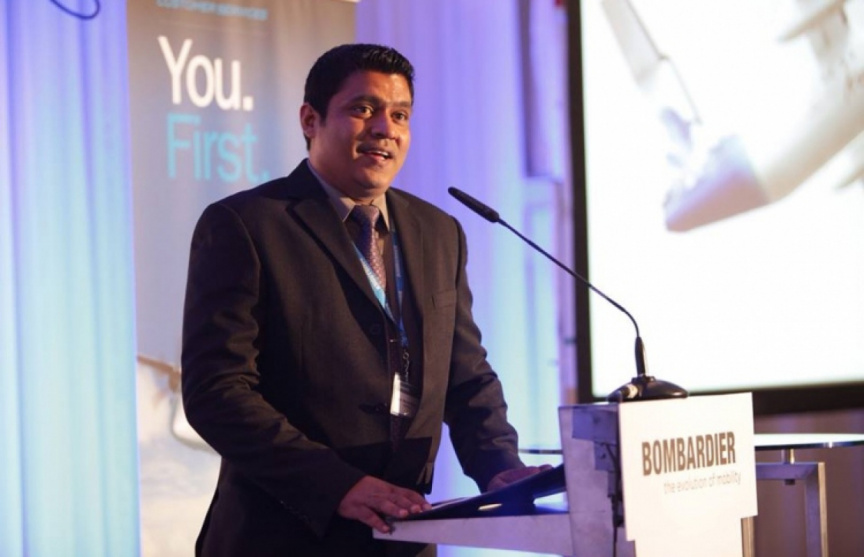 Mohamed Ameen, who had worked as Director Flight Operations of Maldivian, the airline operated by Island Aviation Service, has won the lawsuit he filed against the company, with the court ordering Maldivian to reinstate him to his former position or a position of equal standing.

Ameen had been demoted from his position of Director of Flights Operations on June 2, 2019, and dismissed from Maldivian two months later, on August 24, 2019.

He filed a lawsuit against Maldivian with the Civil Court on October 5, 2020.

The court ruled on Tuesday that Ameen was wrongfully terminated from Maldivian, and ordered the airline to reinstate him to his former position or a position of equal standing within 15 days.

The court also ordered Maldivian to pay him the salaries, allowances and incentives he was owned from the date he was terminated to the date the court issued its ruling.

Ameen had sued for MVR 2,871,236 in salaries he was owned from the date of his termination to the date he filed his lawsuit.

However, the court decided that if he had been employed elsewhere after he was terminated from Maldivian, the money he earned should be deducted from the total amount he was owned.

Ameen had been demoted following a strike by the airline’s pilots, demanding his dismissal. He was terminated after he failed to report to work after his demotion.