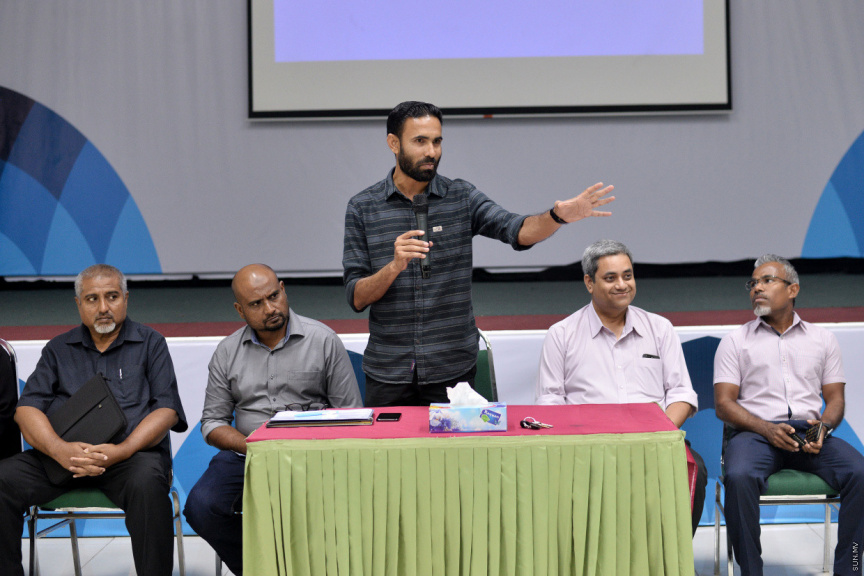 The first-ever bar exam scheduled for June 25, Saturday, which is a prerequisite to attaining a permanent license to practice law, has ultimately been postponed to November.

Bar Council made the decision to postpone the bar exam at the request of students, over a tremendous amount of concerns they voiced out.

In this regard, Bar Council said that the bar exam is being postponed to November 19 – in order to address the concerns raised by students.

They also detailed that students who withdrew their name after registration for exam scheduled for this June will be able to sit for November’s exam.

Opportunity has also been opened to additional registrations for bar exam scheduled for this November.

Bar exam was set prerequisite to attaining a permanent license to practice law in 2019; with the enactment of the Legal Profession Act.

Bar Council previously stated that the bar exam cannot be postponed any further – stressing an abundance of efforts had been undertaken within the past three years to develop the bar exam, alongside administrative preparations and costs.

Meanwhile, newly elected president and vice president of Bar Council had also requested its Executive Committee to postpone the bar exam scheduled for June 25 via a letter.

The letter by newly elected President Ismail Wisham and Vice President Mizna Ahmed read that the pledges made by the new Executive Committee elected on last Saturday include matters which impact the exam.