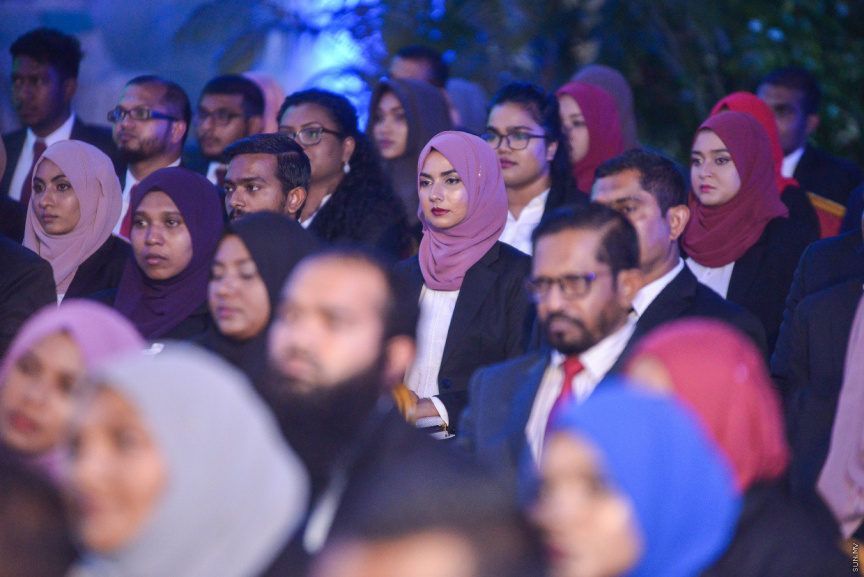 Newly elected president and vice president of Bar Council have requested its Executive Committee to postpone the bar exam scheduled for June 25, which is a prerequisite to attaining a permanent license to practice law.

It was stressed in the letter that whereas there are over 1,000 graduates who qualify to sit for the bar exam – only a few of them has registered to take part in the exam this year. Citing the reason behind this as the high fee set for the exam and policies followed in drawing up the exam – the newly elected president and vice president noted that it was one of their pledges to review the complaints submitted by graduates in this trajectory.

Another pledge by the newly elected Executive Committee is to lower the fee set for the bar exam by the Bar Council.

Going hand-in-hand with this pledge – is another pledge to reimburse students who would have paid extra for the bar exam when the fee is lowered. Moreover, a pledge to open the opportunity for graduates to sit for the exam on the lowered fee was also made.

Graduates who had completed their degrees between 2019 and this year had been following another syllabus, as the bar exam syllabus had not yet been formulated. Hence, they have filed complaints stating that sitting for the bar exam on another syllabus was against regulations. It is a pledge of the newly elected Executive Committee to review and make a decision regarding these complaints.

The newly elected Executive Committee has also pledged to facilitate the opportunity for those sitting the bar exams to either undertake it in Dhivehi or English language, as they desire, instead of the currently decided mix of Dhivehi and English language.