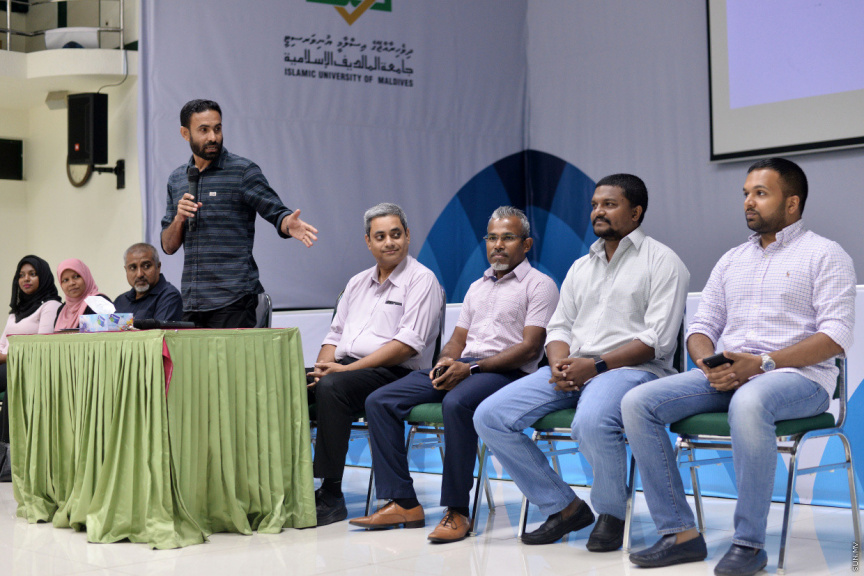 Bar Council has stated they that the bar exam scheduled for June 25, which is a prerequisite to attaining a permanent license to practice law, cannot be postponed any further.

Bar exam was set prerequisite to attaining a permanent license to practice law in 2019; with the enactment of the Legal Profession Act.

However, law graduates who completed their degrees between 2019 and this year had been following another syllabus, as the bar exam syllabus had not yet been formulated.  Subsequently, many lawyers complained that being mandated to sit for the exam was against regulations – at the same requesting to postpone the exam.

Bar Council’s Executive Committee held a meeting on Sunday night – to make a decision on such complaints.

During this meeting, the Executive Committee concluded to address the concerns surrounding the bar exam and also clarify misconceptions circulating regarding the exam.

In a statament released following this meeting, Bar Council stressed that an abundance of efforts had been undertaken within the past three years to develop the bar exam – alongside administrative preparations and costs. They strongly refuted allegations by some people that the exam was announced suddenly – citing preparations had been underway to hold the exam since 2020.

The Council also underscored having briefed regarding the exam on separate instances throughout the past three years.  On this note, they pointed out that areas which will be tested on the bar exam was gazetted on April 23, 2020. Bar Council also stressed that the exam has been postponed on multiple occasions previously.

They also said that a detailed syllabus of bar exam has been provided for individuals interested in entering the legal field. It was detailed by the Bar Council that over 600 participants attended the online forum during which the syllabus was shared.

Bar Council added that the syllabus was gazetted on this year’s February, and also publicized on their website.

As per the regulations, bar exam should be announced 90 days before the date of the exam. In line with this, the Bar Council had announced the exam to be held on June 25 on March 24.

“Therewith, we conclude there is no reasonable cause prompting a change of schedule for bar exam scheduled for June 25, 2022,” Bar Council’s Executive Committee decided, as per the statement.