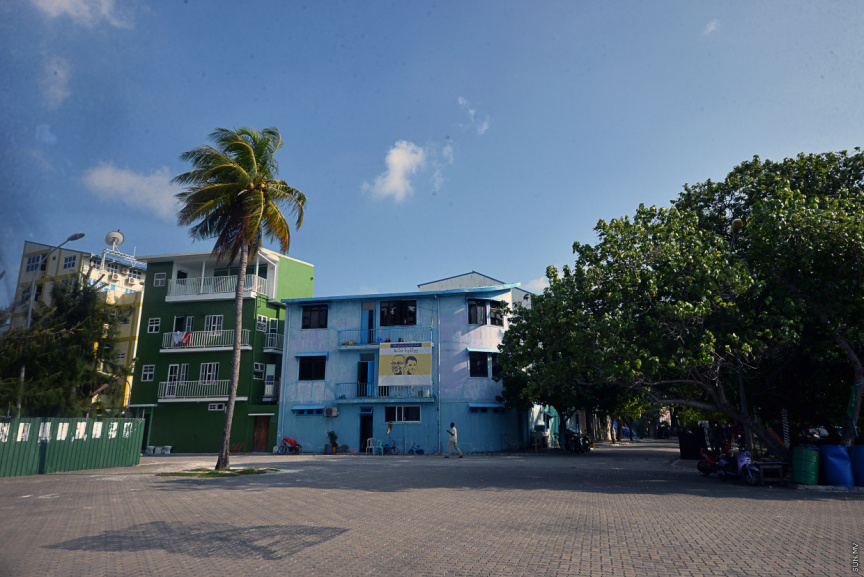 In a statement released last night by Indira Gandhi Memorial Hospital (IGMH) which oversees the operations of Vilimale’ Hospital, they underscored that vaccination is resuming starting today.

An official from Vilimale’ Hospital who spoke to Sun detailed that vaccine would be administered at the hospital on every Wednesday between 9:00am and 12:00pm, starting today.

Vaccination was ceased at Vilimale’ Hospital over the administration of an expired vaccine to a minor. IGMH had suspended the employees in question over the case.

The issue was brought to attention of the government by Vilimale’ MP Ahmed Usham, alongside a picture of the expired vaccine via a tweet.

Photos shared by Usham show the vaccines in question were manufactured in February 2020 and expired in January 2022. However, the type of vaccine was unclear.

A similar case of administration of expired vaccine at Vilimale’ Hospital in 2018 was brought to IGMH’s attention in 2019. Back then, IGMH stated that following a joint investigation with HPA, action was taken against those involved.