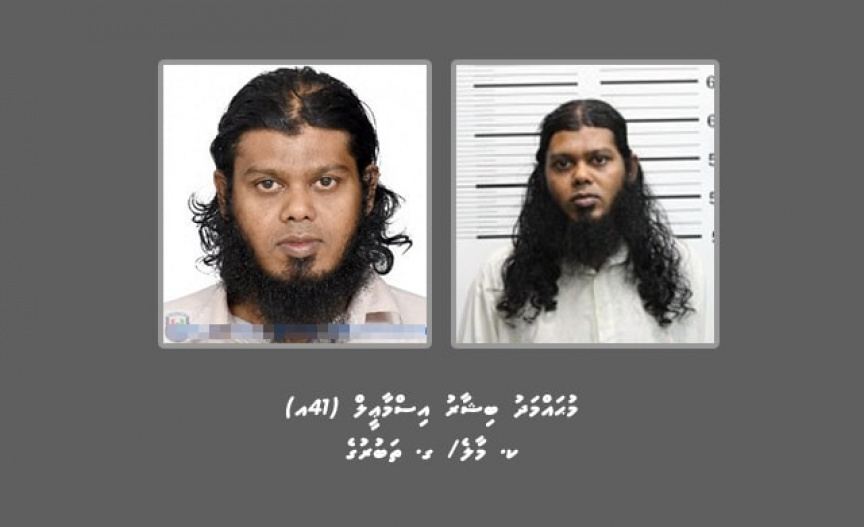 A suspected child sex predator who had been on the run since 2021 has been arrested by police from GA. Kolamaafushi.

However, Bishar filed a motion for a review of his detention, and was granted conditional release by the court.

The Prosecutor General’s Office appealed his release with the High Court, which supported the Criminal Court’s original decision to jail Bishar pending the outcome of his trial on December 23, 2021.

Police released Bishar’s picture and asked for the public’s assistance in locating him on Wednesday afternoon.

Police said that their efforts to find Bishar in order to arrest him and enforce the High Court’s order had been unsuccessful.

Police confirmed in a statement a little over an hour later they released Bishar’s picture that he had been arrested from Kolamaafushi.

Police said they were working on handing Bishar over to the custody of Maldives Correctional Service.