Action to be taken against unregistered vessels operating in Addu City 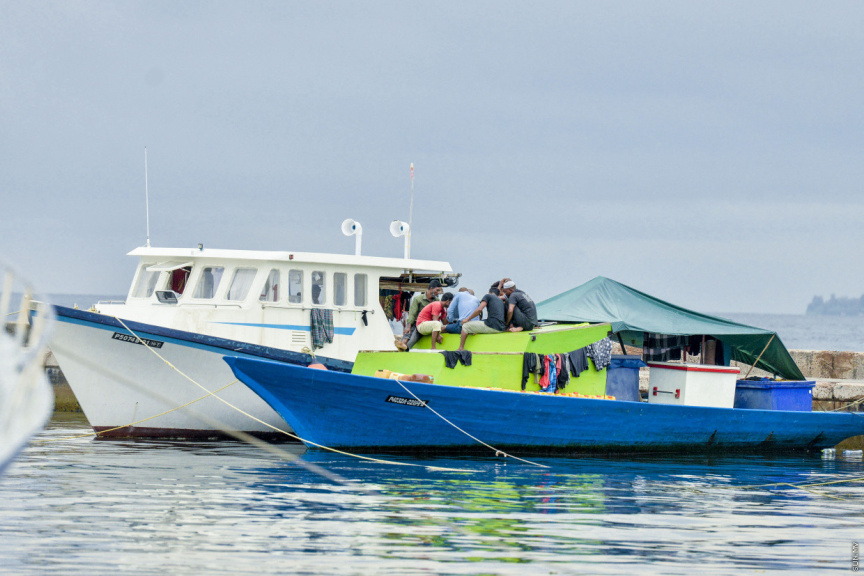 Citing Maldives Sea Transportation Act, the Council said that vessels can only be utilized to travel from one place to another after being registered under relevant guidelines.

Therewith, the Council has instructed unregistered vessels that are in operation at Addu City to complete their registrations in accordance with the law before May 15.

“We announce that this authority will take measures against vessels that are in operation without registration following checks after the end of the aforesaid period,” they added.