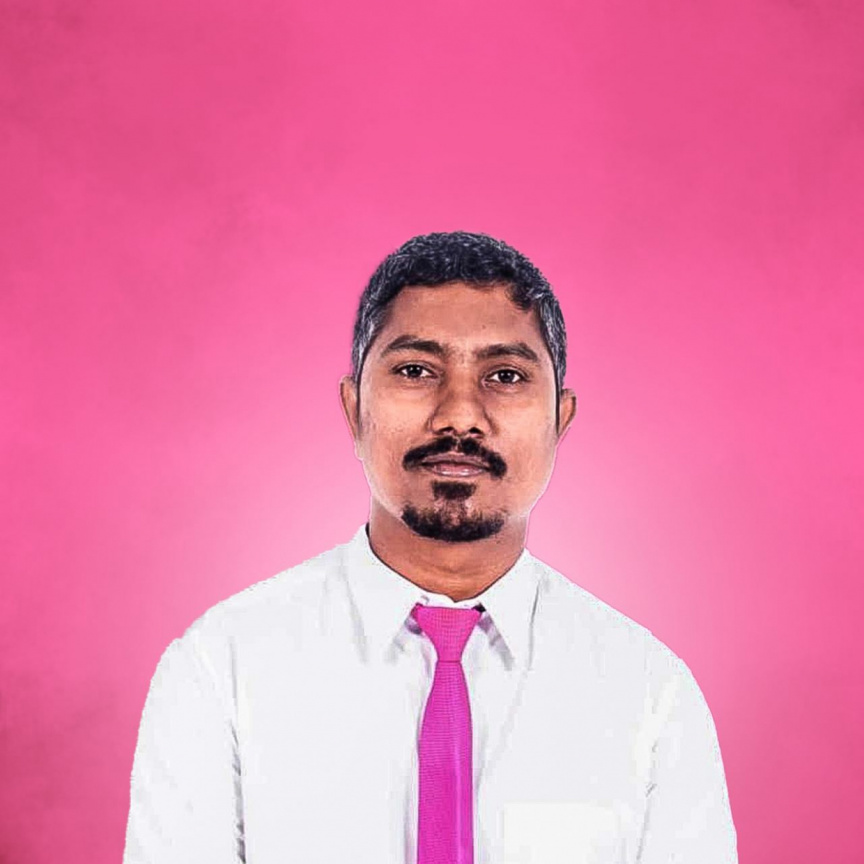 The candidate from the Progressive Party of Maldives (PPM) Ismail Madheeh on Saturday won the election held to elect the President of Lh. Kurendhoo Council.

Along with Madheeh, the candidate from Maldivian Democratic Party (MDP) contested in the election.

From the boxes placed in Kurendhoo Madheen won a total of 380 votes, and Ali Naseer received 366 votes. Meanwhile, from the Male’ City box, Madheeh got 198 votes and Ali Naseer got 234 votes.

There were 11 rejected votes in the Male’ City box and nine in Kurendho boxes in total.