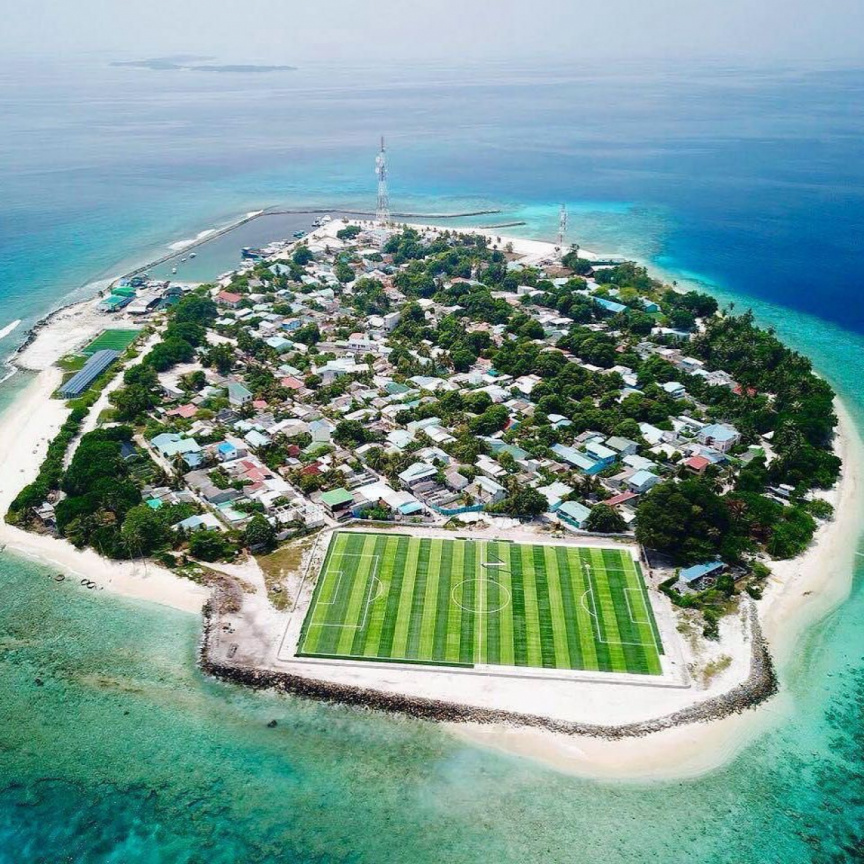 An expatriate that traveled to Lh. Kurendhoo for work has tested positive for COVID-19.

A Councilor from Kurendhoo said to Sun that the individual was one of two expatriates that traveled to the island from Male’ City. He was tested positive after samples were collected from five individuals in home-quarantine. The individuals had completed their 14-day quarantines.

Safety measures had been taken in light of the case, and the individual was moved to another location. There is no danger of the virus spreading in the island, according to the Councilor who added that everyone who had been in contact with the individual were wearing protective gear.