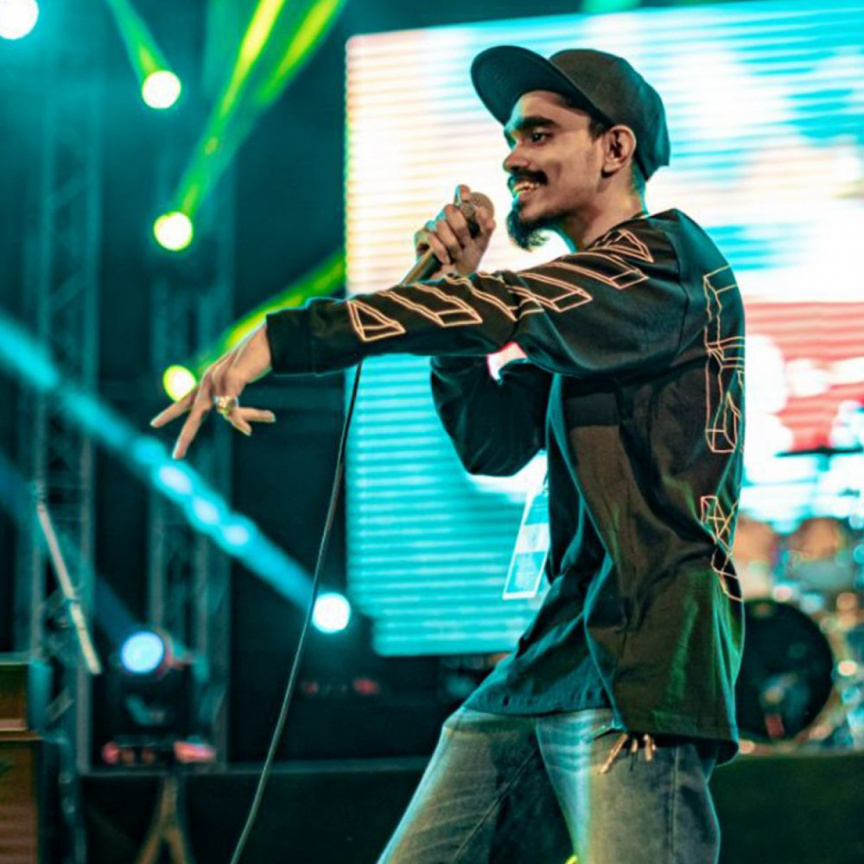 Pest was one of five suspects arrested by police with 2.5 kilos of drugs in an operation by the Drug Enforcement Department (DED) on February 13, 2021.

He requested transfer to home confinement citing the need to treat his tonsils.

However, the court sided in Pest’s favor.

Pest, who was ordered to jail pending the outcome of trial, was transferred to home confinement for 60 days on health grounds on February 23.

Nevertheless, the request was granted by Criminal Court under the condition he remain home unless to seek medical treatment.

Prosecutor General’s Office (PGO) appealed Criminal Court’s decision to transfer Pest to home confinement on last Monday. It is unclear whether High Court has decided to accept the case or not, so far.

PGO, on Wednesday, said that they appealed Criminal Court’s decision over dissatisfaction on the grounds he was transferred to home confinement.

The court also ordered for an additional suspect arrested in the case - Mohamed Suaid, 23, Abadhah Ufaa, Thundi, L. Gan – to be transferred to home confinement.

Meanwhile, Suaid was pressed with four charges; trafficking cannabis, trafficking diamorphine (heroin), trafficking a Schedule 1 drug, and use, possession and concealment of assets and money obtained through criminal means.

Pest, who rose to fame with the rap song “Reethi Kudhin” back in 2011, faces life in prison if found guilty of the charges.

He is one of Symbolic Records’ top artists, and is often referred to as the “King of Rap” in Maldives.

Man arrested for stabbing wife in the stomach charged