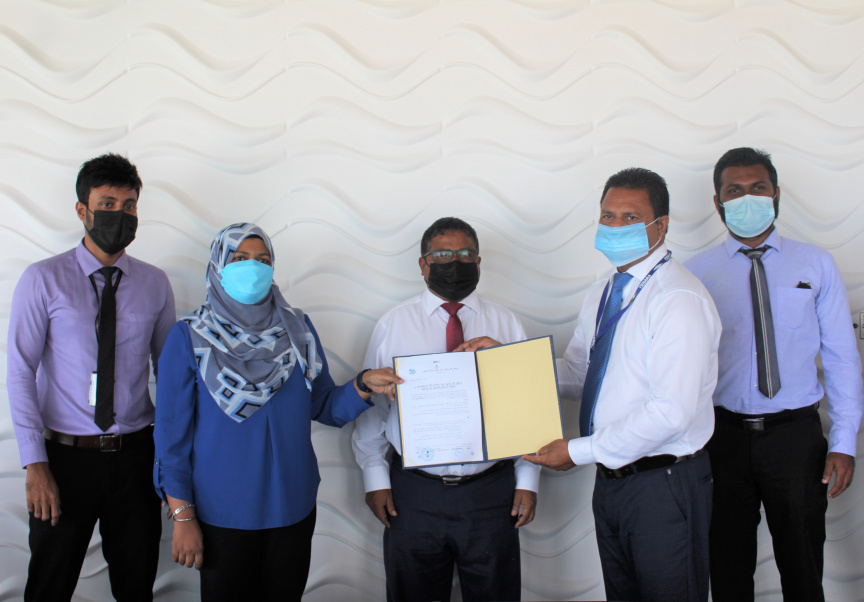 Fenaka Corporation has been awarded a project by the Fisheries Ministry to build a 25-ton ice plant in Sh. Komandoo.

Fisheries Ministry said the ice plant in Komandoo will have the capacity to store 50 tons of ice.

The project is being conducted under the Public Sector Investment Program.

Fenaka is required to complete the project within six months.

The government has launched a number of projects in Komandoo district ahead of the by-elections scheduled for February – a move which the opposition alleges as an attempt to influence the election.

A case has been lodged with the Anti-Corruption Commission (ACC) over the projects.

The by-election is scheduled to be held on February 5. Three political parties are contesting the election; MDP, PPM and MNP.