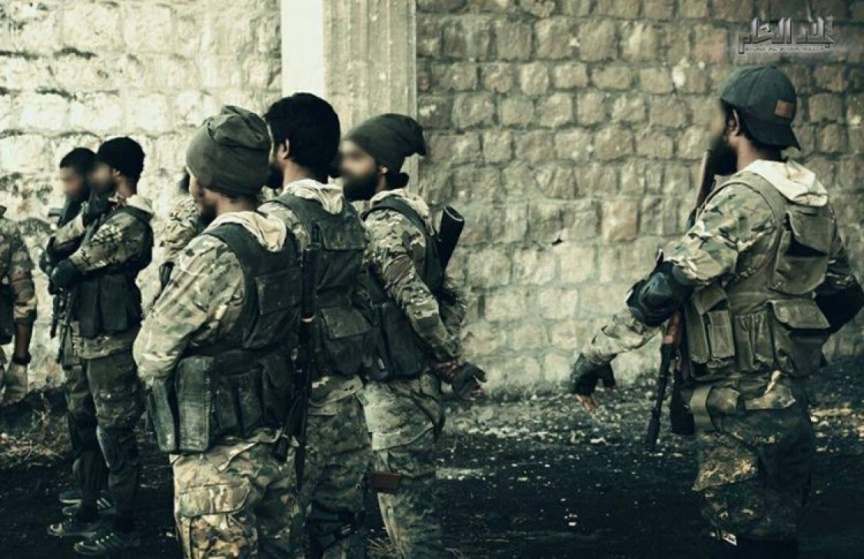 Maldives has finanlized regulations which allow for children born to Maldivians in conflict zones to be registred in Maldives, if a court confirms the children were born to a Maldivian.

The regulation on the birth registration of children born to Maldivians in conflict zones was published on the Government Gazette on Sunday.

The regulation dictates that children born to Maldivians living in conflict zones must be registered in Maldives. But it requires for a court of law to rule the children were born to a Maldivian.

The parent or representative of the parent must fill the application form and submit it to the local council of the island where the birth mother or father is registered to.

Local councils are required to register the birth of the child within the legally mandated time frame if the application form and all other necessary documents are in order. They must refer to the information on the court ruling when registering the birth.

A de-radicalization and rehabilitation center has been built in K. Hinmafushi, following President Ibrahim Mohamed Solih’s promise to allow women and children stranded in Syria to return to Maldives and de-radicalize them before allowing them to re-join local communities.