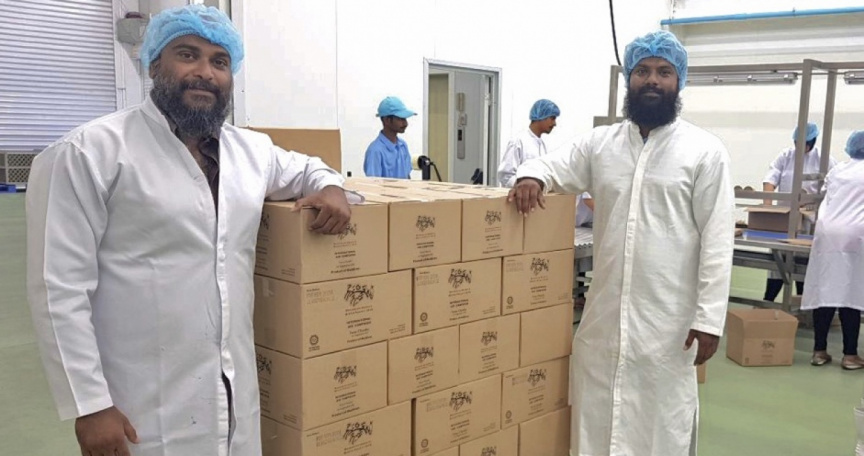 Officials from International Aid Campaign (IAC) pose for a picture with the tuna cans collected in its Masdhalhu Hadhiya campaign. (Photo/IAC)

Local NGO, International Aid Campaign (IAC) has marked the successful completion of its campaign to collect tuna cans to donate to Muslims in war-torn Syria.

IAC had begun its campaign, Masdhalhu Hadhiya, with the objective of collecting enough tuna cans to fill a container, back in October.

The NGO is working on delivering the tuna cans to Syria by February 2020.

It has thanked all parties who donated the tuna cans to the NGO in its two-month campaign.