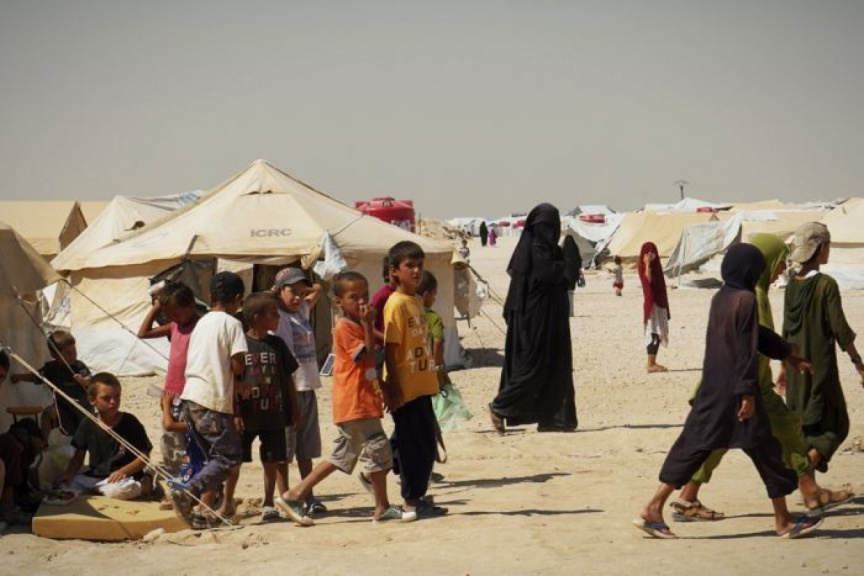 The Criminal Court has remanded the Maldivian family repatriated from Syria to eight more months at the National Reintegration Center in K. Hinmafushi.

The 33-year-old woman and her four children arrived in Maldives on March 11.

The woman is originally from HDh. Kulhudhuffushi, a city in northern Maldives.

She told the court that she had lived in Syria’s Idlib province. They crossed the border to Turkey and travelling back to Maldives.

She also told the court she had no objections to her family’s detention.

The family was placed under 30-day administrative custody upon return to Maldives, as is required under the Counter-Terrorism Act of all individuals who return from conflict zones.

Home Ministry’s spokesperson Hafsy Abdulla told Sun on Monday evening that the family was presented before the Criminal Court after the 30-day remand period expired, and the court ordered for them to be held at the National Reintegration Center for eight more months.

The family will undergo de-radicalization and rehabilitation during their time at the center.