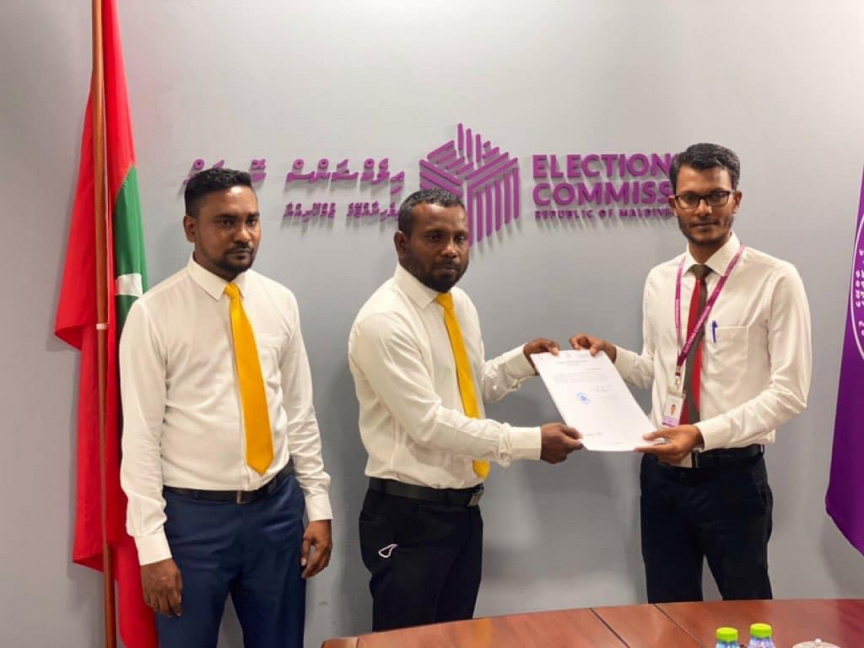 Prior to this, Raashid was filling the post of Secretary-General of Sh. Foakaidhoo. Additionally, for the past three tenures, he filled the role of Council President as well.

The Elections Commission announced that they will be holding by-elections for the Komandoo parliamentary seat on February 5, 2022.