Bangladeshi nationals jailed in Maldives to be repatriated 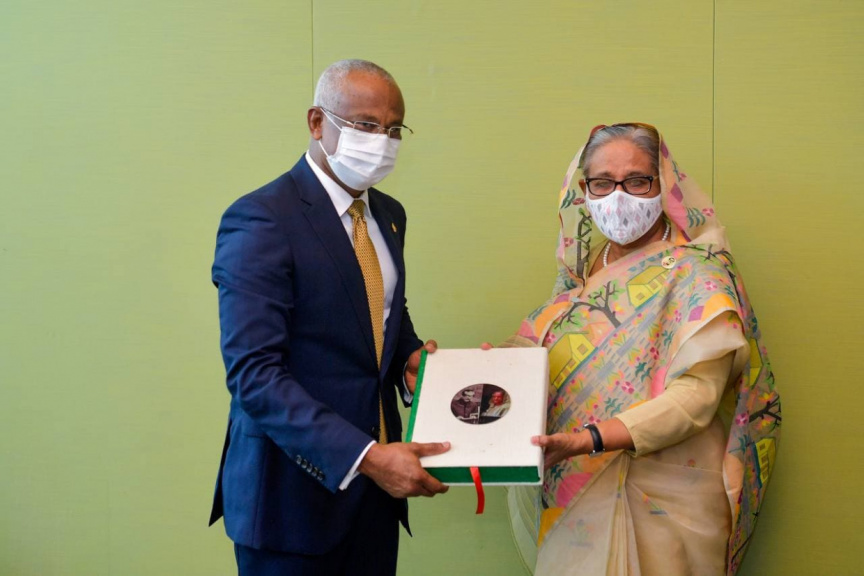 Maldivian Home Ministry confirms they are working on drafting a bilateral agreement to repatriate Bangladesh nationals detained in Maldivian prisons.

Bangladeshi press reported that speaking to the media on Saturday, the Bangladeshi High Commissioner to Maldives, Rear Admiral Mohammad Nazmul Hassan said that there were some 100 Bangladeshi nationals currently detained in Maldives, including on charges on drug trafficking and sexual abuse of children.

“The process of sending 30 of them to Bangladesh is underway,” he said.

Home Ministry’s spokesperson Hafsy Abdulla told Sun on Monday that the repatriation of Bangladeshi prisoners will be conditional.

“For example, having served a certain portion of the sentence. Or that all court stages are complete. Conditions like that,” he said.

Hafsy said that the Home Ministry is currently drafting the agreement between the two countries.

The Bangladeshi High Commissioner told the press that there are some 100,000 Bangladeshi nationals working in Maldives, half of whom are unregistered.

He said that many of them have lost their jobs, and that the Bangladesh High Commission has been trying to finds ways to improve their condition.