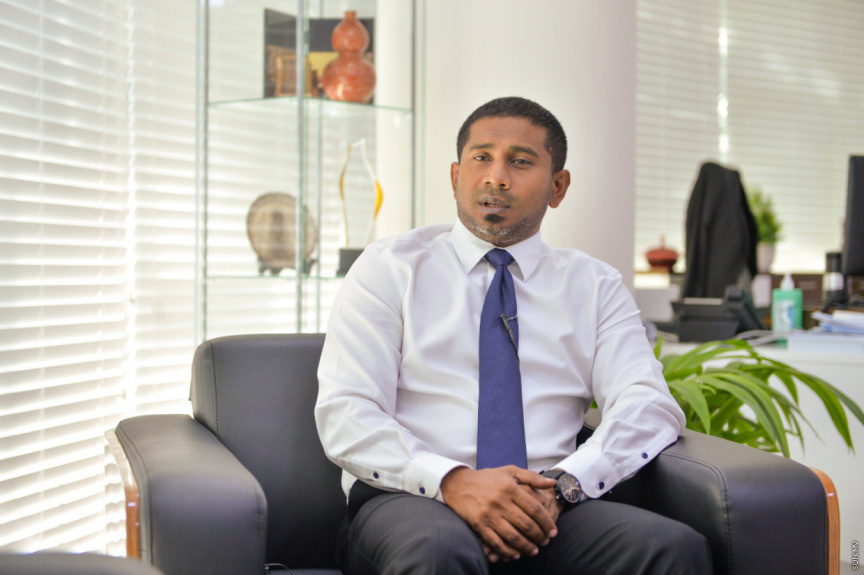 Sports Minister Ahmed Mahloof has been charged with taking a bribe.

Prosecutor General’s Office spokesperson, Public Prosecutor Ahmed Shafeeu confirmed to Sun on Thursday that Mahloof has been charged with accepting a bribe under Article 3 (b) of the Anti-Corruption Act, with reference to Article 3 (a).

Mahloof was placed under suspension against in June this year, after the ACC requested corruption charges against him with the Prosecutor General’s Office.  However, the President's Office lifted the suspension in October.