Two female judges to be appointed to Family Court 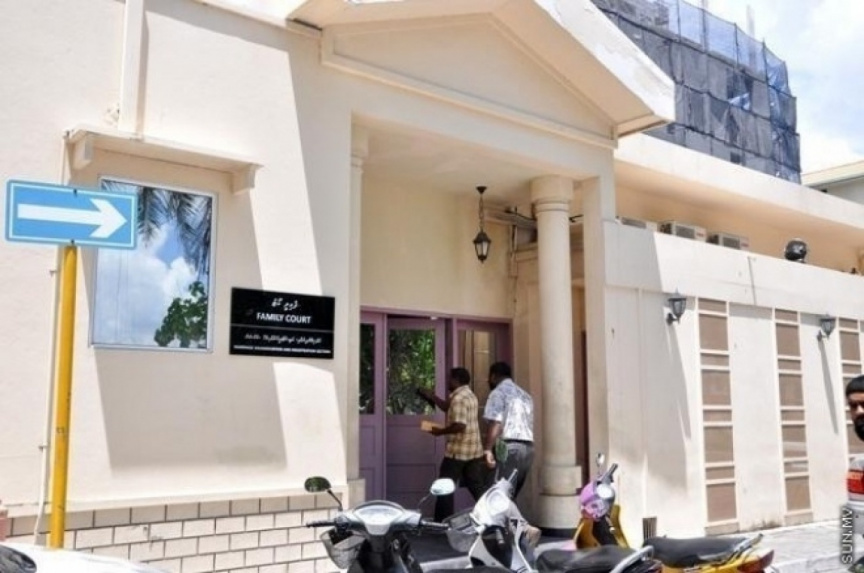 It has been decided that two female judges will be appointed to the Family Court.

A total of 34 individuals applied for the post when the vacancy announcement for two judges for the Family Court, was made back in August.

In a statement released today, Judicial Service Commission (JSC) said that they have decided to appoint Uza. Zaeema Nasheed Aboobakuru, Nasheedheehiya, AA. Feridhoo and Uza. Maisha Yoosuf Sameer, M. Vilufushige, Male’ City, as judges to the Family Court – adding that they are set to take their oath on November 28, 2021.

JSC further detailed that Zaeema and Maeshaa are the two individuals they had found the most competent for the post from the individuals who had responded to their vacancy announcement after interviewing them.

Zaeema, in this regard, has attained her Bachelor’s degree in Islamic Shariah and Law from Islamic University and Master's of Shariah from Villa College. She has also served over nine years as the Registrar of Juvenile Court.

Maisha attained her Bachelor's Law from the University of London. She has worked over three years in the Prosecutor General’s Office, serving as the Unit Head of Atolls Section in addition to Unit Head of Family and Childs Unit.

Parentage of 2 kids born to a local in Syria declared