Power cut off to 5 councils with over MVR 500,000 in outstanding bills 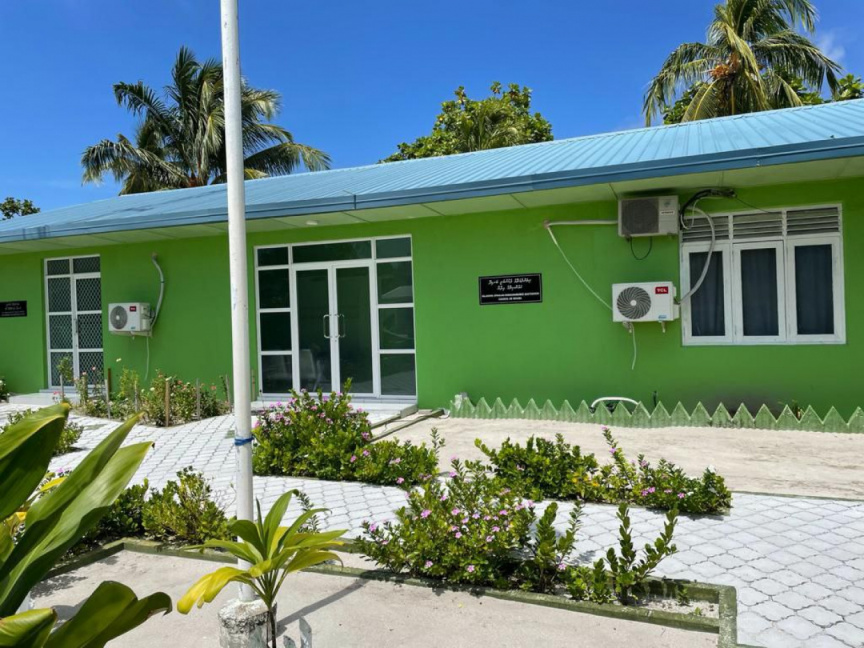 Fenaka Corporation has cut off electricity to five local councils with over MVR 500,000 in outstanding electricity bills.

Fenaka Corporation’s Head of Sales and Billings, Ahmed Ali told Sun on Thursday that 17 local councils have been sent repeated reminders over outstanding electricity bills, and that the state utility company has now cut off electricity to five of the councils.

Ali said that electricity has been cut off to local councils in Dh. Bandidhoo, GA. Vilingili, F. Biledhdhoo, F. Feeali, and N. Maafaru.

Power to Bandidhoo Council was cut off at 10:20 am on Thursday.

“Every instance where people are denied service is a huge pressure to them. We discussed it with Finance [Ministry]. Finance told us to settle the bills by controlling the budget. But how can we settle the bills with money we don’t have? We have been sent notice we have MVR 1.5 million in outstanding bills,” he said.

Moosa said the council has very little money in its budget, and needs to keep the money to cover administrative expenses and community development initiatives.

He said that the Bandidhoo Council has told Finance Ministry it does not wish to settle the outstanding electricity bills with its budget.

Moosa said that though Bandidhoo was allocated an MVR 5 million budget last year, the budget was later reduced to MVR 2.4 million – making it difficult to pay the utility bills.

Moosa said the Bandidhoo Council has been continuously reaching out to the Finance Ministry as well as the Local Government Authority (LGA) to find the money to settle the outstanding bills.

He said that the council has also charged the issue with the President’s Office.

'All pledges by Pres. Solih on electricity fulfilled'

'99% of powerhouses isolated from residential areas'

'Power cut off at Maavah home in line with regulations'

'Minimum wage to be declared in January'