Police probe allegations of police brutality against a minor 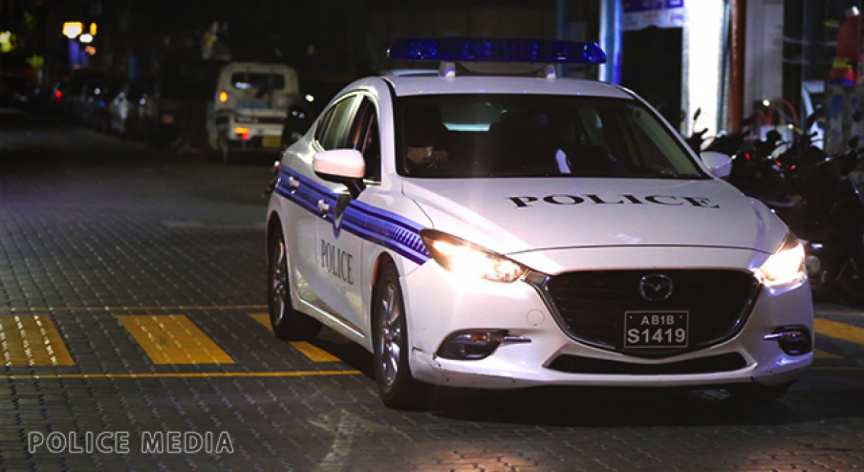 Maldives Police Service has stated that they are investigating the allegations of police brutality against a minor.

Police said that the video which has gone viral on social media accusing officers of using violence against a minor at Addu City’s Maradhoo-Feydhoo has been brought to their attention.

On this note, they said that the Police Professional Standard Command is clarifying how the events had unfolded in this case.

The Police also assured that if it is suspected that officers had acted in violation of procedures in this case – a full investigation will be conducted and that action will be taken.

In the video that had gone viral on social – a young boy is claiming to have been subjected to brutality by police officers. He further detailed that his head was smashed onto the wall by the officers – after which he was cuffed from behind.

Whilst the boy is explaining the situation – officers can be seen near him as well.