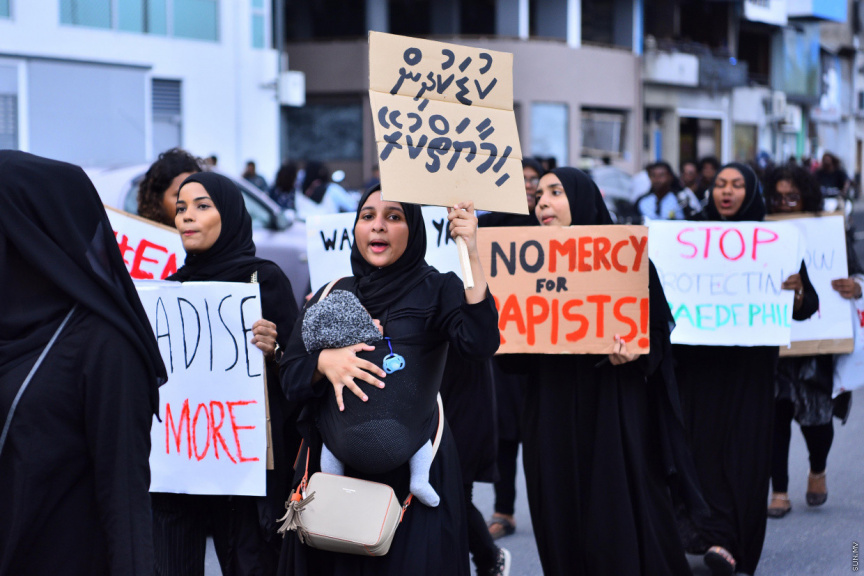 Police have arrested a suspect for the sexual abuse of a 13-year-old girl in southern Maldives.

A police spokesperson said the case was reported to the South Police Division (Addu City, Fuvahmulah City) on Thursday, September 23.

The spokesperson confirmed the police have arrested a 42-year-old male in connection to the case.

The court ordered him to jail pending a decision during the trial during his remand hearing.

The latest case comes as police investigate the sexual abuse of a 17-year-old girl by a teacher in another island in southern Maldives.

No time limit on compensation claims for sex crimes