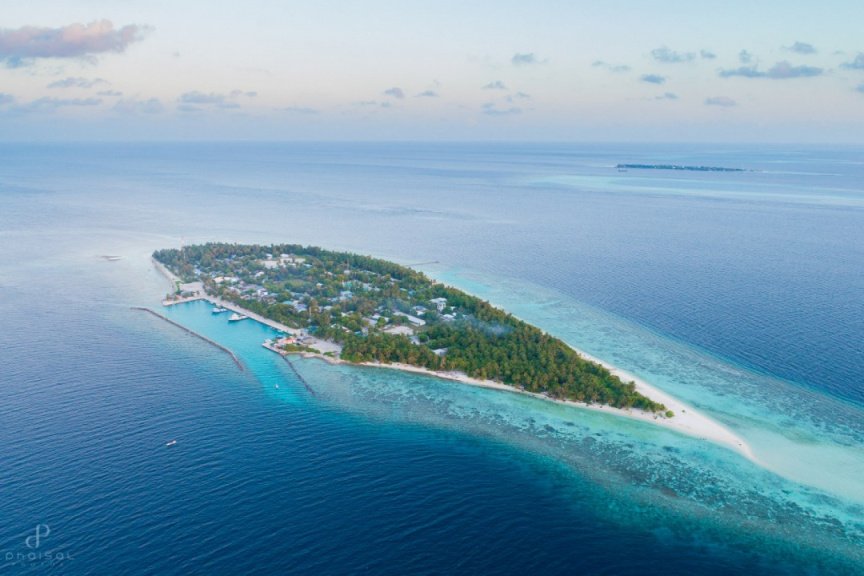 An 11-month-old infant has died after falling into a fish pond in ADh. Omadhoo.

Omadhoo Council’s president Ibrahim Adil told Sun the infant was found in the fish pond at the residence Janavareege at approximately 02:00 pm this Saturday.

“The health center reports the child was already dead when taken to the center. But they spent two hours trying to resuscitate the child," he said.

According to Adil, the fish pond where the infant was found measures approximately three to four feet in length and one foot in depth.

Adil said it is unclear how long the infant was in the pond before being found.

The infant was rushed to the health center by his father.

A similar incident took place in R. Ungoofaaru back in March, when a one-year-old fell into a fish pond and received intensive care.

New health centre to be built at Omadhoo

Minor injured in altercation in Omadhoo