Minor injured in altercation in Omadhoo 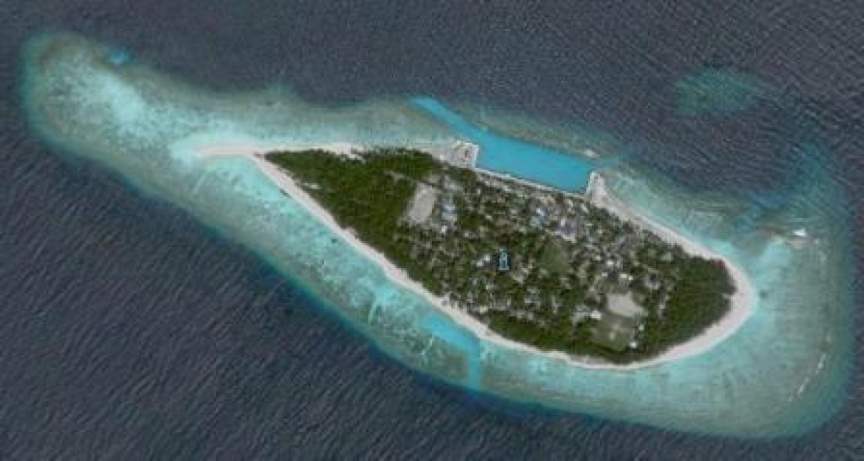 A minor injured in an altercation in A. Dh. Omadhoo is being transported to Male’ City.

Police stated that the altercation occurred between two groups of minors who were playing on the playground of the island. The incident was reported around 18:10 yesterday.

Police added that the injured minor is now being treated at the IGMH hospital in Male’ City. The matter is under investigation and no further details were provided.

A minor was killed in a separate altercation of gang violence in G. A. Maamendhoo on Monday as well.